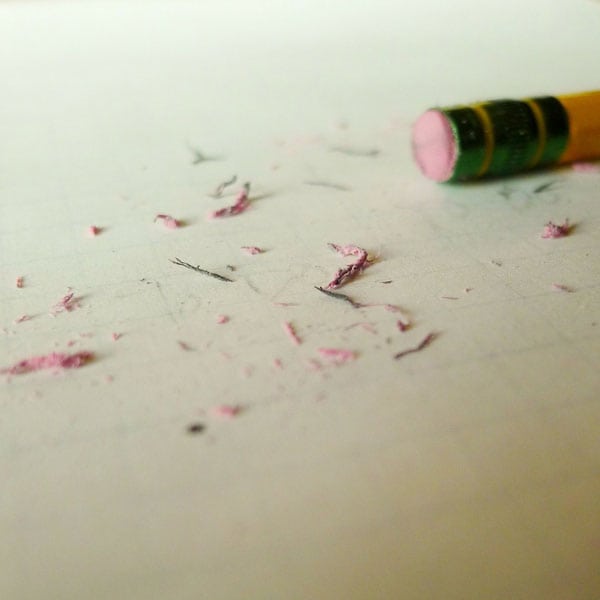 The Reporters Committee for the Freedom of the Press (RCFP) has filed an amicus letter with the Ninth Circuit Court of Appeals in support of the Los Angeles Times after Judge John F. Walter of United States District Court for the Central District of California ordered the paper to remove information from a published article.

Alene Tchekmedyian, a Metro reporter for the L.A. Times, published an article on Saturday, July 14th, about John Saro Balian, who pleaded guilty to charges that he “lied to federal investigators about his links to organized crime, accepted a bribe and obstructed justice by tipping off a top criminal target about an upcoming federal raid, helping him avoid arrest.” Balian’s plea deal was supposed to be sealed, but as sometimes happens, it was accidentally made public in an online court database.

The judge ordered that the paragraph be removed, and the Times complied in order to avoid being held in contempt of court, but said they plan to challenge the order.

“We believe that once material is in the public record, it is proper and appropriate to publish it if it is newsworthy,” said Norman Pearlstine, executive editor of the Los Angeles Times.

Even if the information is published by mistake, once it’s in the public domain, it’s fair game to newspapers; the decision to publish is an editorial and ethical one, not a legal one. Bruce Brown, executive director of the Reporters Committee for the Freedom of the Press, said, “It is plainly unconstitutional for a court to order a news outlet to remove public information from an article it has published. It does not matter whether the information was place in a court file of mistake, 90 years of precedent says that the court cannot prevent a news organization from doings its job and reporting its information to the public.”

The order was granted because Crag Missakian, an attorney for Balian, argued that the publication of details would put Balian and his family at risk of harm. Kelli Sager, a lawyer handling the case for The Times, said, “We hear speculative threats, we hear these safety allegations all the time. Courts have said that’s not enough. There has to be a clear threat, and the example is troop movements during wartime—it has to rise to that level.”

The letter filed by RCFP argued that this court’s order goes beyond the exercise of prior restraint, which was the principle rejected by a court in the publication of the Pentagon Papers. It claims, “Prior restraints are ‘the most serious and the least tolerable infringement on First Amendment rights’ because they have ‘an immediate and irreversible sanction,’ not only ‘chilling’ speech but ‘freezing’ it, at least for a time.” It is signed by over 50 other press organizations, including the Associated Press, ProPublica, the Hearst Corporation, Boston Globe Media Partners, the Washington Post, the New Yorker, the New York Times Company, the Pulitzer Center on Crisis Reporting, and the Courthouse News Service.

Peter Scheer, former executive director of the First Amendment Coalition, said, “There are good reasons to have strict limitations on judicial power to order things to be taken down and to order people to do things who aren’t actually involved in the case. Those limits are essential parts of our freedom and liberties under the Constitution.”

NPQ reported in 2016 that press freedom internationally had declined to its lowest point in over a decade, and it is “up to nonprofits to defend our basic democratic freedoms, including freedom of the press,” throughout the world, including the United States. The press has been roundly abused by the president and many members of government, but it has rebounded by forming independent nonprofit news sites and becoming more transparent about the critical role it plays in a democracy.

The Los Angeles Times will appear in court on July 18th to plead their case. Media organizations will be watching.—Erin Rubin

More about: freedom of the pressNonprofit NewsPolicy