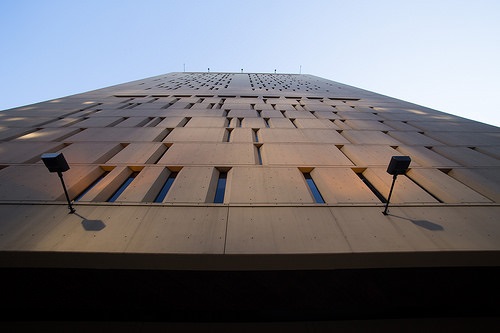 In the mix of new activity aimed at reforming this country’s criminal justice system and its overdependence on incarceration is a new initiative focused particularly on emptying the jails. The John D. and Catherine T. MacArthur Foundation has announced grants of $150,000 apiece to twenty jurisdictions so they can develop plans to reduce the number of low-level nonviolent offenders in jail. The grant is part of a larger $75 million Safety and Justice Challenge. For this particular competitive process, 200 applications were received.

The Safety and Justice Challenge website provides a report from the Vera Institute of Justice on the social and financial cost of jails. The number of people in this country’s 3,000 jails on any particular day is approximately 730,000, and that is triple what it was in 1983. Sixty percent of the jail population of jails is made up of people who have not yet been convicted but are often too poor to pay bail. The national price tag for all of this is very conservatively estimated at more than $22 billion, but with plenty of hidden costs. Thus, action on this front would free up badly needed public funds.

This first grant will cover a six-month planning period to build plans to create “fairer and more effective local justice systems,” according to the foundation, then 10 of the groups will receive grants to help in implementation.

Below are the grantees in alphabetical order.

For those who may not have attended carefully to this area of work over the years, there was a very long dry spell with regards to funding for badly needed criminal justice reform. Despite the clear case for reform, the issue was virtually ignored by much of the nonprofit sector. It will be interesting to track the results of this new attention by lawmakers and philanthropy.—Ruth McCambridge 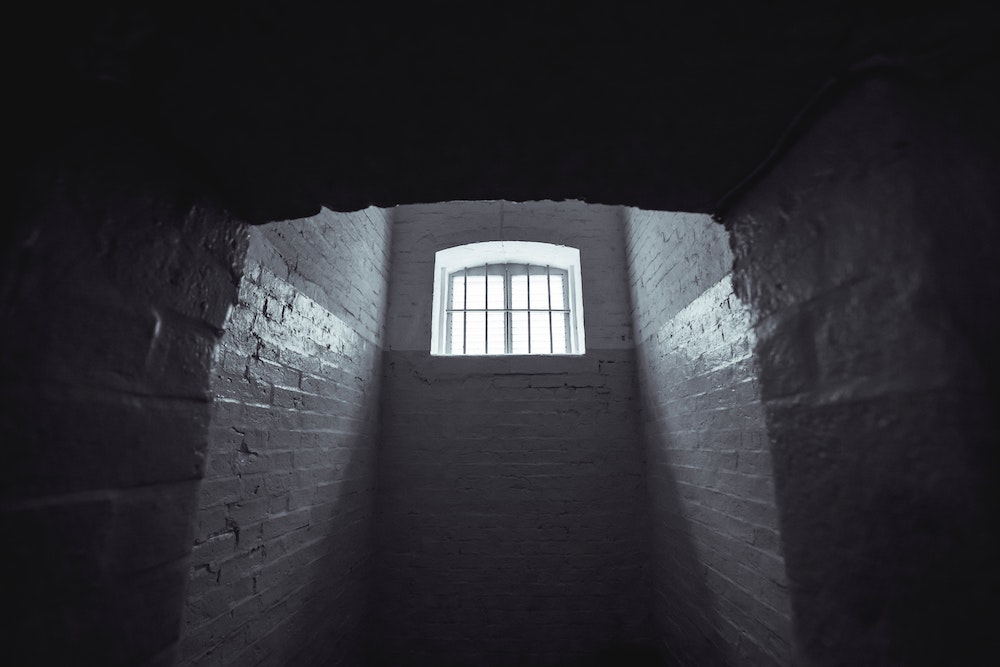 Philanthropy Must Challenge Our Punishment Paradigm—and...