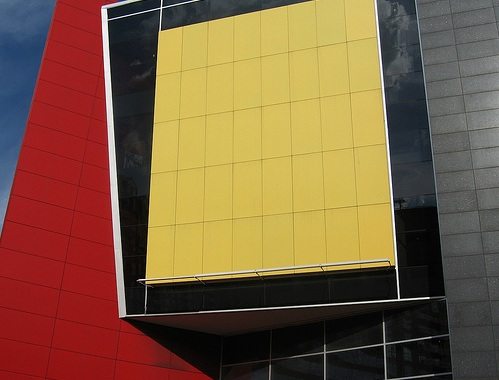 NPQ has written quite often about the struggles experienced by museums across the nation during and in the wake of the recession. Those that had invested heavily in exhibits and facilities immediately prior to the recession appear to be having an especially hard time. Opened in 2005 in Baltimore, the Reginald F. Lewis Museum of Maryland African American History & Culture is struggling with missed attendance and fundraising goals, Visitors to the museum have averaged 38,000 annually, matched against the 150,000 projected in 2005, and it has been unable to meet an annual fundraising goal of $2 million or half its operating budget. This has left the state holding the bag for filling a gap of close to a half million in each of the past two years.

The Lewis is the largest African-American museum on the East Coast and the second largest in the United States, but there is no doubt it opened at an inopportune time. “The recession had a strong impact on us, since we had just opened to the public in 2005,” A. Skipp Sanders, the Lewis’ executive director, wrote to the Baltimore Sun. “Our museum’s challenges with attendance and fundraising through this economic downturn are no different from what this industry as a whole has been confronting and experiencing.”

The Lewis is a quasi-state agency, allowing it to appeal to the state if it does not make its budgeted fundraising goals, but some lawmakers are expressing concerns about its future ability to meet its goals and its call on the public till.—Ruth McCambridge

More about: Arts and CultureFundraisingNonprofit NewsPolicy