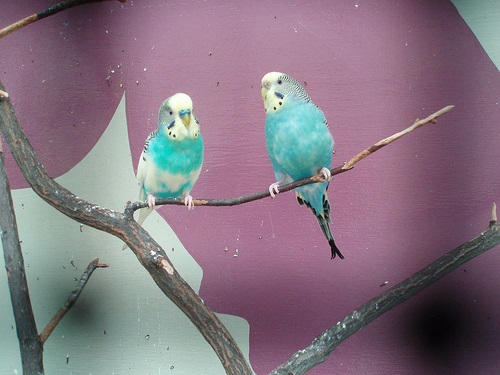 In a deal that will result in the 13th largest public garden in the United States, the Cleveland Botanical Garden and the Holden Arboretum, established within one year of each other in 1930 and 1931, have agreed to merge.

The agreement grew out of years of conversation and closely aligned missions, but the recession intervened. NPQ has written quite a bit about nonprofits that made perfectly reasonable business plans that ended up scuttled once the recession really began to drag on. This has left a number of organizations that regularly have to reinvest in physical plants or exhibitions digging out of debt. In this case, the Garden has found itself more than $11 million in debt with an endowment that, while not tiny at almost $10 million, is a third the size of what it was before the recession. That reduction in their endowment affected their terms with a lender, and they ended up hemorrhaging money (see the original article for more on this point). So, in short, the organization has had a very healthy operating performance but insufficient capital, and that has produced a crisis.

Holden is in better financial shape with a $120 million endowment.

The two sites do have their differences, in that the Arboretum studies trees and woody plants in a natural setting full of trails that attract hikers and those out for a ramble, while the garden is curated with themed exhibits and events, but there are many similarities. Their annual budgets and their staffs are of comparable size.

But, again, the idea is based not just in financial need, but a sense that the combination will result in greater strength and visibility for both. “This is an idea that has come up periodically,” according to Clement Hamilton, the arboretum’s president and chief executive officer. “It’s one of those things that, on the surface, makes a lot of sense—and, at this point, well below the surface, as well.”

Three lenders and community foundations are backing the deal, but all together the merger needs $5 million to be completed and the duo is only about halfway through the fundraising for that.