Managing Defiance on a Nonprofit Board: A University Case 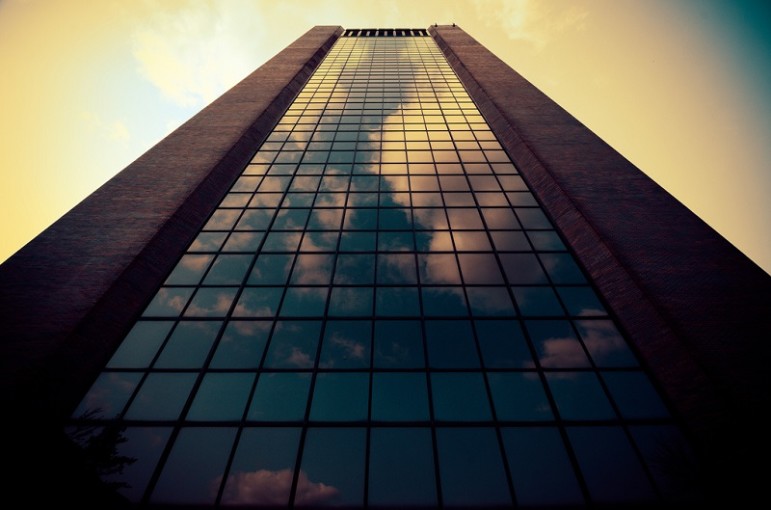 How should a university board respond to a board member who publically criticizes its decisions and chooses to disregard the board’s preferences for how it communicates with its constituencies?

This is the question facing Carleton University of Ottawa, Ontario. A member of their board, Professor Root Gorelick, writes about, and criticizes, the board’s decisions on his personal blog. The board of Carleton would prefer to keep its deliberations confidential and has passed a code of conduct that states: “It is inconsistent with this role of a Governor to reopen and criticize Board decisions after they have been taken or to criticize, question the integrity of, or intimidate fellow Governors and university officials.” It has been reported that the board has asked Professor Gorelick to “sign a confidentiality agreement that would forbid him from discussing board business on his personal blog.”

Professor Gorelick refuses to comply. To complicate matters, Professor Gorelick is the board’s sole unionized faculty representative. As a person voted onto the board to represent the faculty, he argues that it is particularly problematic to prevent him from reporting back to that constituency. He also argues that making the board’s deliberations public is a service to the students. And he only blogs about open sessions of the board.

The Canadian Association of University Teachers (CAUT) has sided with Gorelick and, in a motion that passed unanimously, stated that in trying to protect confidentiality, the Carleton board was demanding “an unprecedented level of secrecy from representatives that flies in the face of collegial governance, transparency and academic freedom.”

A different point of view can be inferred from attorney Holly Gregory, a partner at Sidley Austin LLP and an expert on corporate governance. In addressing the importance of confidentiality for corporate boards, she writes:

Boardroom confidentiality is critical if a board is to create and maintain an atmosphere in which full and frank discussion can thrive, and consensus can ultimately be reached. When a director breaches boardroom confidentiality, a variety of harms can result. Even the threat of public disclosure of board deliberations and disagreements may:

A breach of confidentiality is particularly problematic if directors worry that their viewpoints, expressed in the process of reaching a consensus, could be disclosed to third parties, including the press. Additionally, leaks often signal more significant difficulties within a board.

Breaches of confidentiality can also directly harm the company. For example, a company may be harmed if a director leaks a disagreement to the press to pressure the board to pursue a different course of action. A company’s ability to protect non-public (often proprietary and strategic) information and to control the timing of disclosures would be impeded if directors could unilaterally determine when and what confidential information to disclose.

Many, if not all, of these concerns apply to University boards. So who is right, Carleton’s board or Professor Gorelick and the CAUT?

Based on my experience of serving as a college president for over a decade, this is a clear case of every party being wrong.

Let’s begin with the CAUT. Academic freedom is not an additional level of free speech granted to academics and denied to everyone else. Academic freedom is designed to protect academics from anything that might inhibit their scholarly inquiry and teaching. The dispute between Carleton’s board and Professor Gorelick has nothing to do with his teaching or scholarship. Nowhere has it been suggested that Professor’s Gorelick’s job is in jeopardy if he does not comply with the board’s wishes. An academic freedom argument can be made in this case, but it is a reach at best.

In raising this issue, the CAUT makes it more difficult to protect academic freedom when it is truly endangered. Carleton’s board requests the same behavior from every one of its members. The fact that Gorelick is a member of the faculty does not give him additional rights to disregard the standards of behavior expected from board members.

Which brings us to the Carleton board. Although the board might prefer that its’ members maintain a particular level of confidentiality, they are wrong to attempt to enforce their code of conduct. The University of Virginia learned this lesson when it attempted (unsuccessfully) to pass a code of conduct more stringent than the one passed by Carleton’s board, a code that included provisions for rigid enforcement.

Board members do not give up their right to speak even if their speech is damaging to the organization they are serving. Board confidentiality must be voluntary and compliance should be strengthened through discussion and appeals to reason. Attempts to enforce compliance are bound to backfire. Except in cases of truly egregious behavior, disruptive board members are best managed by not renewing their terms of service.

Professor Gorelick can and should report to the faculty about the board’s decisions. His reports should be specific enough for the faculty to understand the board’s work and general enough to protect board confidentiality. The faculty should understand that these reports are sensitive. For the sake of the strength of the institution and for the sake of demonstrating respect for the governing responsibilities of the board, faculty members should treat the information they receive with care.

Carleton’s board members are motivated by a desire to see the institution succeed—not by a desire to silence a professor. Gorelick, the Carleton faculty and the CAUT seem to be unable to understand that the board has legitimate concerns.

If Professor Gorelick continues to publish about the board on his blog, the board will find itself going into executive session with greater frequency and eventually may determine that it can do without a faculty representative. Neither of these results serves Carleton or its faculty.

The correct resolution of this issue is for the board to stop trying to enforce confidentiality on its board members and for Professor Gorelick to cease publishing board business on his blog. How and when a board chooses to communicate its deliberations is a strategic decision that should not be made unilaterally by each board member.

In this battle involving the Carleton faculty, Professor Gorelick, the CAUT and the Carleton University board, it appears there will be no winners. A board and faculty that are publically at odds drain significant energy from Carleton’s leadership. That energy should be focused on how to improve the educational experience for students.

The students, who are not party to this dispute, are the clear losers.

More about: colleges and universities nonprofit board problemsBoard Governance