Many, Many Post-mortems for the New York City Opera 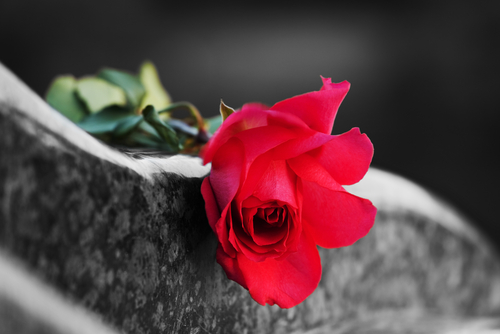 The New York City Opera is in the process of being autopsied by all and sundry, and little of that opinionating feels resonant. But Justin Davidson, who has declared the death of the New York City Opera a suicide, may be on to something. He does not believe that it died of starvation and he says that it will be missed—that there is an audience for it and donors enough for in in NYC and it should be replaced. He places blame on the company’s signing on with one high profile “savior” after another, each of whom had a brilliant plan that drew the company ever further into debt and despair.

It’s tempting to see City Opera’s demise as a symptom of a sickly art form, but the blame lies with a series of suicidal blunders: signing on with the expensive visionary Gerard Mortier, who never showed up to take the top job; promising him a dramatically increased budget on the eve of the recession; canceling a season during the renovations of the Koch (née State) Theater; abandoning that freshened-up venue—and Lincoln Center—for a life on the road; paring back the orchestra and chorus in a series of bruising union negotiations; selling off old productions; losing much of its staff, including music director George Manahan; and so on. One regime tossed the company over a cliff, and the next one tried to slow the fall by tearing off parts. By the end, the company consisted of little more than a few administrators and a sheaf of ­unrealistic plans. Even the most optimistic donors don’t want to be associated with failure, which is what City Opera came to represent. (The Minnesota Orchestra is following a similar strategy: It has locked out its musicians for a year, lost its music director, Osmo Vänskä, and canceled its Carnegie Hall concerts, making the only possible victory Pyrrhic.)

NPQ recognizes the dynamic. Some organizations get in the habit of reaching out blindly to a leader who will give them direction instead of setting a direction, signing all involved on, and finding leaders who will help take them there. Depending on how unconnected the new leader is, this can result in the sloughing off of important elements of the group’s identity and the loss of anchors that will support the group on its journey. NPQ is fully aware that it may be off-base on this, but this autopsy report has the ring of truth.—Ruth McCambridge