Marijuana and Peter Lewis: A Donor with Measurable Results 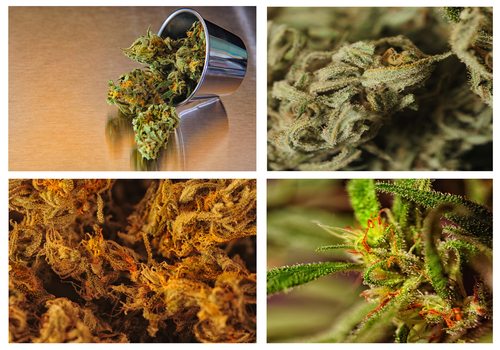 Among many other powerful endeavors, the sometimes-contrarian philanthropist Peter Lewis, who passed away this past weekend, was known as one of the largest donors to campaigns for the legalization of pot, donating millions of dollars to the effort. And because he did not have a lot of other billionaire philanthropists flocking to join him, he was seen as having been notably instrumental in passing laws making recreational marijuana legal in Washington and Colorado last year and in advancing successful medical cannabis legalization proposals. Thus, Lewis can be credited with helping to implement real change.

To quote The Joint Blog, “One could argue that Peter Lewis changed the dynamic of the cannabis reform movement, and directly contributed to the rapidly growing shift in public opinion. Few people (if any) have played a larger role in bringing cannabis reform to the mainstream.”

As for his reasons for getting so deeply involved on an issue that many others would steer clear of, Lewis, with an interest in issues of justice and equality, described a confluence of rationales. “If there is one area,” said Lewis, “that is taboo for most philanthropists yet exemplifies disastrous public policy, it is our nation’s outdated, ineffective marijuana laws. A majority of Americans are ready to change marijuana laws, yet we continue to arrest our young people for engaging in an activity that is utterly commonplace. I have funded much of the movement to enact laws that give patients access to marijuana as relief for pain and nausea—and have made no secret of being one of those patients myself, using marijuana to help with pain following the amputation of my lower leg.”

Lewis was known for what was sometimes described as searing honesty, and did confess to having tried cannabis before needing it for medical relief and finding it “better than scotch.”—Ruth McCambridge