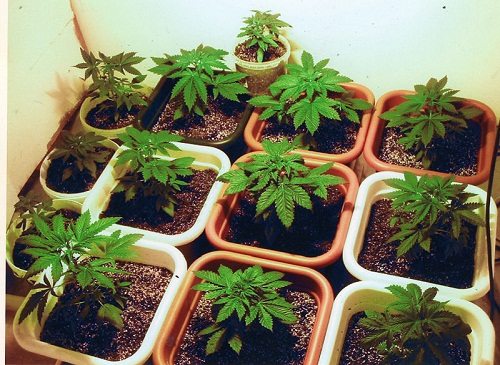 Many mayors have likely considered what the benefits might be to adding a marijuana business or two to the local tax base. Now, across Colorado and Washington, all that is being tested. In the Pagosa Daily Post, Muriel Eason of the Pagosa Springs Community Development Corporation (CDC) writes about her involvement in developing stakeholder input into the development of regulations on retail sales of marijuana. The op-ed is an interesting look at the possible role of one CDC in helping a community adjust to this shift.

Eason is, in this article, recapping and reiterating a report she brought to a planning meeting of local officials after visiting the two existing marijuana businesses in Pagosa Springs, Colo., which, when they expand their operations to include retail, estimate increased sales of four to seven million dollars per year and 14 or more new, good-paying jobs.

Eason makes a number of recommendations. For instance, she says that the best scenario would be to keep growing local:

“The number of good jobs is driven primarily by the grow operations, which are labor-intensive. So keeping grow operations that support retail sales local in the County is critical to reaping the maximum economic benefit. Otherwise, retailers from the front range could set up retail operations here while keeping most of the job creation at home…. More jobs can be created by supporting wholesale growing operations where product is retailed outside the County.”

Eason has also taken a look at the potential tax revenues, suggesting a number of formulas for different products under various conditions.

Then, she suggests not wasting time on the larger cultivation and sales regulations, since the state regs appear adequate. She lays out some of the pertinent regulations, which have the benefit of already having public health approval, and urges avoiding attempts to reinvent the wheel.—Ruth McCambridge