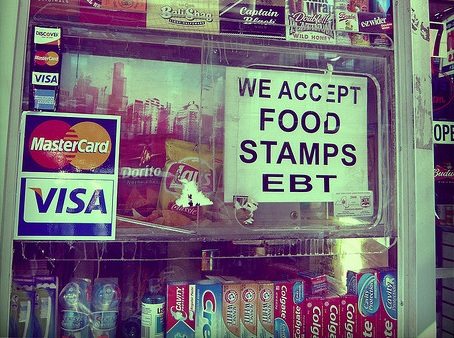 Newark, N.J. Mayor Cory Booker has set the date for his planned weeklong foray into the experience of living on food stamps. He will begin on Tuesday, December 4 and continue for 7 days. The budget limits him to $1.40 for each meal.

Booker joins other elected officials who have also tried to get by on a food stamps diet. The Associated Press reports that “Philadelphia Mayor Michael Nutter and U.S. Rep. Bob Brady lived on food stamps for a week earlier this year, and the mayors of Las Vegas and Phoenix, Colorado Gov. John Hickenlooper and the former governor of Oregon all did so within the past few years.” Most of them were “Food Stamp Challenge” participants; the Food Research and Action Center sponsors the program.

Booker, who said he would invite the public to participate and promised an as-yet-unnamed celebrity partner in the endeavor, was incited to this commitment by a Twitter conversation he was having with a North Carolina-based woman who calls herself TwitWit. Booker has 1.2 million followers. TwitWit is angry that she was not consulted but has vowed that she will meet Booker’s challenge and perhaps up the ante by going two weeks. A year or two with kids involved might be more meaningful. –Ruth McCambridge