McDonald’s and its Minimalist Funding of the Ronald McDonald House 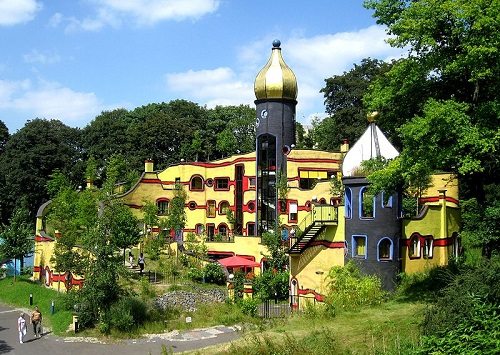 Does McDonald’s care deeply about the health of children? If one were to look at what it purveys, maybe the conclusion would be, “not so much,” but what about its much-bandied-about commitment to Ronald McDonald House?

A recent report by Michelle Simon, entitled “Clowning Around with Charity,” looks at the charity of McDonald’s and has concluded that it is not very generous at all. Its charity “brand,” Ronald McDonald House Charities, benefits only minimally from the corporation’s largesse while it adds to the organization’s “goodwill quotient.” Further, it finds that these charity efforts serve to soften the image of the corporation as it aggressively markets its products to children. Simon writes, “With McDonald’s facing heightened scrutiny while being increasingly on the defensive over its role in harming child health, the corporation’s charitable activities deserve special examination.”

The report finds that McDonalds:

It also looks at McDonald’s level of giving in relationship to its revenue, as compared to “corporations of similar size. Annual surveys of corporations such as PepsiCo, Coca-Cola, and Yum! Brands (which owns Taco Bell, Pizza Hut, and KFC) conducted by the Committee Encouraging Corporate Philanthropy showed that these corporations gave 0.12 percent of their revenue to charity through cash and in-kind donations. McDonald’s, in contrast, typically gives 0.08 percent, or 33 percent below the survey’s six-year average.”—Ruth McCambridge