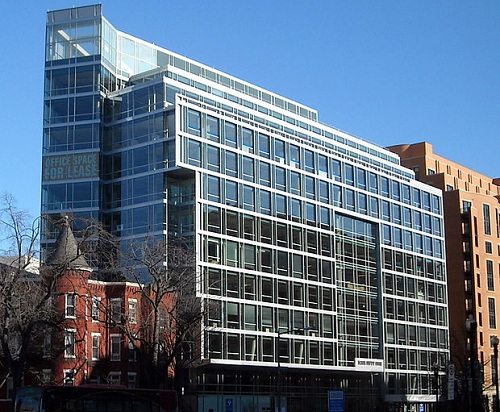 International Business Times took the watchdog nonprofit Media Matters to task for its apparent defense of the Justice Department’s seizure of Associated Press phone records. Media Matters is known for its monitoring of right-wing press outlets. Some, even among the organization’s usual allies, felt that it was exhibiting partisanship in its defense of the Obama Administration.

Calling Media Matters’ statement “disingenuous,” Trevor Timm, for instance, expressed shock “that they would basically rehash government talking points justifying an attack on our media.” Timm is executive director of the Freedom of the Press Foundation, and he pointed out that leaked information is often used by the press and is, in fact, necessary to informing a free society. “Media Matters should understand this given that they got their start during the Bush administration.

But Media Matters disavows the talking points attributed widely to it, according to founder David Brock, as quoted in the Huffington Post,

“Media Matters for America monitors, analyzes, and corrects conservative misinformation in the media and was not involved with the production of the document focusing on the DOJ’s investigation. That document was issued by ‘Message Matters,’ a project of the Media Matters Action Network, which posts, through a different editorial process and to a different website, a wide range of potential messaging products for progressive talkers to win public debates with conservatives.

As a media watchdog organization, Media Matters for America recognizes that a free press is necessary for quality journalism and essential to our democracy. A healthy news media is what we fight for every day. Yesterday, 52 news organizations signed a letter to the Department of Justice expressing concerns that the DOJ’s broad subpoena of Associated Press reporters’ phone records runs counter to First Amendment principles and injures the practice of journalism. We stand with those news organizations and share their concerns.”

So, it wasn’t Media Matters authoring the talking points… it was Message Matters, part of the Media Matters Action Network…both of which, the linked article states, are chaired by David Brock. Granted, it is no longer a time when we can “control” our organizational “voices” tightly but when one element of a network takes a position antithetical to another element and the issue on which the position is taken happens to be squarely in the center of your mission, it becomes problematic.  Eric Wemple for the Washington Post writes about Brock’s statement: “A prediction: This statement is going to prompt some snickering in mediology land.”—Ruth McCambridge