In Alabama’s Lowndes County, a rural county that is 73 percent Black and lies between Selma and Montgomery, sewage has long been a challenge. Because of the distance required to connect to sewer lines, most residents rely on septic tanks, even though they’re difficult to use in the region’s clay-rich soil. “As a result,” writes Daniel Vock in Governing, “many people who live in Lowndes County have open pits of human waste in their yards or raw sewage backing up into their homes after heavy rains.”

For a long time, few outside Alabama paid attention. That changed, though, when Baylor University researchers found evidence of hookworm, which, Vock notes, “is a tropical disease that’s largely been eradicated in most developed countries.” The disease showed up in more than a third of the residents sampled (19 of 55). It was findings like these that led Philip Alston, United Nations Special Rapporteur, to tour Alabama last December and to call on the US this year to decriminalize being poor.

“It’s not just in Alabama. A lot of rural communities are experiencing the same problem,” says environmental justice advocate Catherine Flowers. “This is a problem around the country that shouldn’t exist,” she adds.

Flowers, writes Vock, “has talked with advocates dealing with similar issues from nearly a dozen states, including Alaska, California, Kentucky, and Virginia. Leaky septic tanks cause algae blooms that close beaches on New York’s Long Island. They threaten dolphins and other aquatic wildlife in Florida. Fewer than half of homes on Native American reservations are connected to sewers.”

Six years ago, a New York Times op-ed by Peter Hotez, dean of the National School of Tropical Medicine at Baylor College of Medicine, outlined some of the health impacts.

Among the more frightening is Chagas disease. Transmitted by a “kissing bug” that resembles a cockroach but with the ability to feed on human blood, it is a leading cause of heart failure and sudden death throughout Latin America. It is an especially virulent scourge among pregnant women, who can pass the disease on to their babies. Just last month, the first case of congenital Chagas disease in the United States was reported.

Kartik Chandran, a Columbia University environmental engineering professor and a MacArthur Fellow, tells Vock that “the problems faced by Alabama’s Black Belt are similar to issues that many communities face worldwide, especially in places where it’s not practical to lay sewer pipes and build wastewater treatment plants.” Chandran notes that one-fifth of the US population uses septic tanks.

“We know this is a significant problem,” Chandran says. For Alabama, Chandran suggests that elements of a solution could include treating more waste in buildings and connecting more residences to sewer systems.

Federal interest is also growing. Vock notes that Senator Cory Booker (D-NJ) visited Lourdes County as part of a trip to a conference in Mobile this past January. After his visit, the Senator remarked that, “People are literally being poisoned. These are our children and elderly folks living in a toxic environment.”

Last month, Booker worked with “Sen. Doug Jones, the newly elected Democrat from Alabama, and US Sen. Shelley Moore Capito, a West Virginia Republican, to allow low- and middle-income homeowners to use a federal grant program to help install or maintain septic systems.” 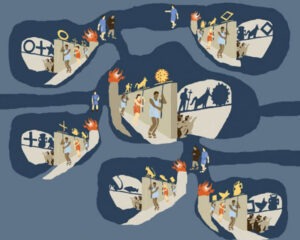 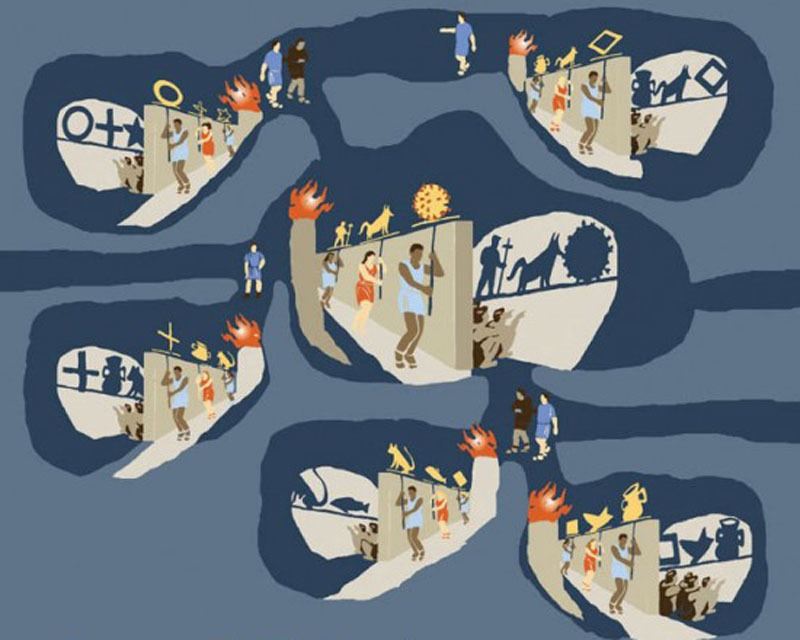 Beyond the Pandemic: If Colonialism Is the Disease, Are...