Memphis Symphony to “Wind Down” 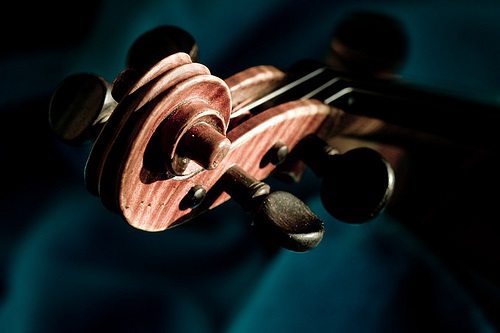 In the face of depleted assets, and despite its imposition of across-the-board pay cuts in 2011, the Memphis Symphony Orchestra has declared that it will “wind down” its operations. Although the definition of “winding down” is not clear, “The structure of the symphony as we know it today must be changed because the model is no longer viable,” Gayle Rose, the chair of the board said. “We’re looking for the Hail Mary, $20 to $25 million,” Rose said. “Now if someone comes up and says, ‘Here’s a check for $5 (million),’ I’m not sure we could take it without making some structural changes.”

NPQ, of course, has been covering multiple restructurings among classical music organizations across the country. This one is odd simply because of the ambiguousness of the declaration.

Still, the MSO’s endowment has been spent down through covering operating deficits that have totaled $8.34 million since 2005. The symphony board has unanimously approved a resolution saying the Memphis Symphony “cannot incur future deficits in operations” and giving its executive committee authority to “wind down MSO’s operations” if adequate funding or commitments aren’t found.—Ruth McCambridge