Michigan City Councilman Donates Half his Salary and Posts the Donations 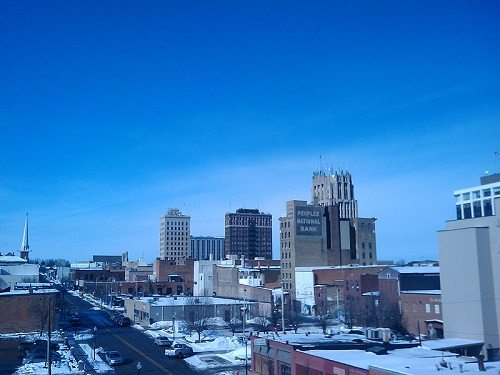 The charitable donations of those standing for office have increasingly become media fodder over the last few decades. It’s not hard to track Derek Dobies’s activity; in 2011, while campaigning for city council in Jackson, Michigan, he pledged that if he were elected, he would donate half his salary back to the city or to local nonprofits. Dobies won, and since being elected, has made $8,082. Of this, more than $6,000 has been donated to Jackson nonprofits, and all of his donations have been posted on a website.

Among those benefiting are Jackson Eyeopeners Lions Club, the Jackson Downtown Kiwanis Club, the Salvation Army and the Michigan Theatre. He has also donated $2,100 to AWARE Inc., a domestic violence and sexual assault shelter, and $500 to DisAbility Connections.

NPQ imagines there are worse ideas for creating a dedicated constituency network.—Ruth McCambridge