Medium-Sized Charities Most Vulnerable During Recession 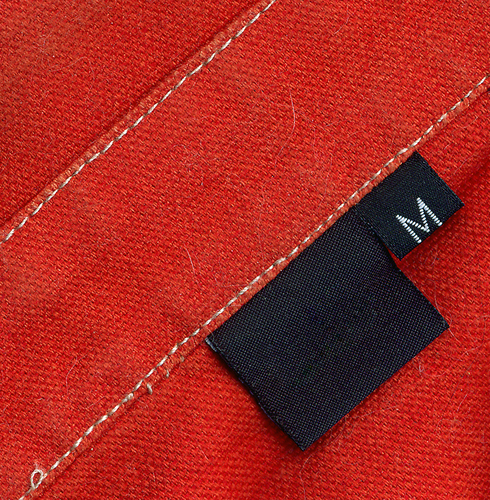 The statement made by Dan Corry of the U.K.’s New Philanthropy Capital think tank that the recession might lead to the shutting down of many medium-sized nonprofits, a “hollowing out of the middle,” isn’t particularly new or unique. Contributors to Nonprofit Quarterly such as Paul Light have made much the same prediction for U.S. charities ever since the recession hit. Corry observes that the big charities have enough money to survive difficult times and suggests that “smaller organisations have a niche and can cope.”

In predicting problems for middle-sized nonprofits, Corry posed a challenging notion: “We need to work out whether the sector will come out of the recession leaner and meaner, or just more chaotic and smaller.”

While we might not necessarily agree with Corry’s contention about small nonprofits, his juxtaposition of leaner/meaner against chaotic/smaller should be something that the U.S. nonprofit sector ponders. Assume that, even with the market upswing, with the Dow hitting record highs, the combination of endowed grantmakers sitting on their assets to avoid stressing their investments and government funders stretched to the hilt with limited discretionary capital means that some U.S. nonprofits simply aren’t going to make it, perhaps due to accumulated years of operating deficits or other factors. Are nonprofits simply going to watch a socially Darwinist dynamic select survivors, or are they going to advocate for better, different government policies that sustain the nonprofit sector’s important functions, notwithstanding issues of organizational size?

Corry is asking a market question of a sort: Will the nonprofit shakeout that he predicts leave a stronger charity sector, with those weaker organizations that were living on borrowed time left on the curb, or does a charity shakeout without external intervention end up depriving the nonprofit sector—and the communities that depend on nonprofits for services—of critically important nonprofit roles and functions?

He notes, for example, that British development charities are doing quite well because the Department for International Development—the U.K.’s equivalent to USAID—“is still rolling in money.” However, for British charities overall, they are facing the struggle to survive the recession in the midst of the rollout of PM David Cameron’s “Big Society” plan, predicated on increasing voluntarism and self-reliance on the part of charities and, as a corollary, decreasing expectations of government grant support. While Corry buys Cameron’s idea of greater voluntarism, he worries that the Big Society, due to the continuing aftershocks of the recession on charities’ fundraising, may have been “the wrong brand at the wrong time.”

Every once in a while, the Nonprofit Quarterly takes note of nonprofits that are closing their doors for lack of resources to survive the still-lingering recession. We ask our readers: If you’re seeing nonprofits on trajectories of shutting down and going out of business, do you think the shakeouts and restructuring you’re seeing are leading to a healthier or weaker nonprofit sector? Should government be doing something, if anything at all, about nonprofit shutdowns?—Rick Cohen