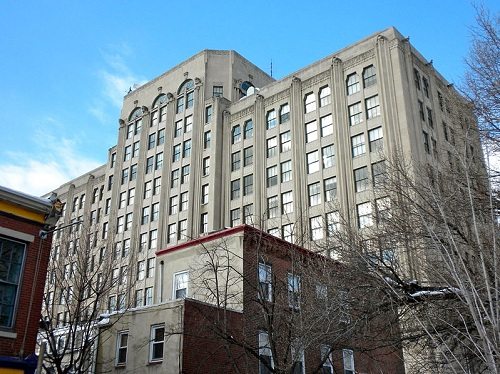 A group of young heirs in the Philadelphia chapter of Resource Generation has released a statement that decries any reliance on philanthropy for the funding of public schools; instead, they say, rich people should pay more in taxes.

The letter, signed by seven individuals, goes so far as to say that philanthropy has played a role in contributing to the crisis in Philadelphia’s public schools.

They refer back to a blog post by Will Bunch printed on Philly.com in July critiquing philanthropic efforts to “fix” Philadelphia’s public education. In part, that post read:

“After decades of mismanagement and starvation at the state and federal level, Philadelphia’s beleaguered schools are turning to the likes of Bill and Melinda Gates or Los Angeles billionaire Eli Broad for any measure of salvation they can find.”

The article goes on to catalogue the initiatives driven by philanthropic ideology and then he writes,

“Is there an alternative? Sure—community involvement and a truly democratic school system would be a start, leading up to a fair and reasonable funding system and common sense reforms—not reforms aimed at enriching charter school operators and testing companies, creating the billionaire ‘philanthropists’ of the future. That’s empowerment. Or…we can stick with the current plan: Begging.”

The philanthropists signed on in this letter agree, saying that while philanthropy of this sort may feel good, it perpetuates injustice by undercutting the democratic process and forcing solutions down the throat of communities. They go on to write:

“What our city needs from wealthy people now is for us to advocate for and participate in structural change that will ultimately improve the resourcing of our schools. Require us to opt in to the public sphere, not choose to pay to set our lives apart:

They conclude with this statement, “We envision an alternative role for ourselves in creating a city that values all of its citizens.”