Million Dollar Gifts – What are the Trends? 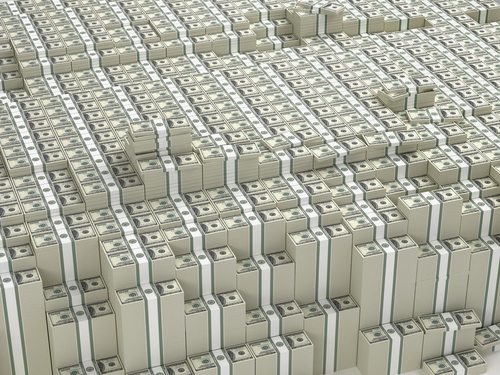 This report by the Lilly Family School of Philanthropy at IUPUI, the same folk who bring us Giving USA, looks at the patterns of million dollar gifts for the 12 year period between 2000 and 2011. Predictably, the years following both recessions make a very poor showing but there are some interesting though perhaps not revelatory facts here. One caveat is that this study includes only announced domestic gifts.

The findings here are quirky – affected as they are by extraordinarily large gifts made in some years.

But back to the headline many of you will have seen regarding the localness of gifts, five categories of recipient got more than 50% of their MDGs locally (health, arts and culture, foundations, higher education institutions, and government agencies) and, overall, roughly half of all million dollar donors came from the same state as the recipient organization and around 60% from the same region.

Foundations were the highest dollar recipient of MDGs over the 12 years studied, weighing in at a hefty $97 billion and this does not even include all of the money flowing into donor advised funds some of which is counted in the category of Public Benefit Organizations. Coming in in 2nd place higher education received $86 billion in MDG’s as contrasted to the $9 billion to human services. Even the arts only took in $15 billion and religious organizations took in a measly $1 billion.

The report’s authors comment that million dollar donations to the arts, culture and humanities seemed to be particularly sensitive to the economic climate. By 2010 the number of MDGs to the arts (100) had declined to half of what they were (200) in 2008 and the picture remains fairly depressed as of 2011 (123) although the dollar amounts had rebounded. Neither the dollar amount nor the number of MDGs to religious organizations had rebounded from the last recession as of 2011. The number of MDGs declined from a high of 26 in 2007 to 9 in 2010 and 12 in 2011. The dollar amounts were at their high of $283 million in 2006 but in the last two years (2010 and 2011) they have declined to $39 million.

This report is interesting although we want to take the time to look at it against giving in general. We would love your observations.– Ruth McCambridge