One of the biggest challenges facing advocates of a Green New Deal is the transition problem—namely, what happens to fossil fuel industry workers when fossil fuel industries are wound down in favor of carbon-neutral energy source production such as solar and wind power.

But now some good news is available on that front. A new report published last month by the nonprofit Western Organization of Resource Councils (WORC) based in Billings, Montana, finds that, “Reclaiming former coal mines could create thousands of jobs in the rural West.” The trick is to make sure that reclamation jobs actually go to the former miners.

The report, titled Coal Mine Cleanup Works, estimates that cleaning up and reclaiming coal mine sites in Montana, North Dakota, Colorado, and Wyoming could generate between 4,893 and 9,786 “job-years.” That adds up to approximately 65 percent of the current surface mining workforce in the four-state region, meaning that a large percentage of former miners could be employed in reclamation work, earning income and gaining skills as the economy transitions.

“Reclamation of coal mines is often undervalued as a job creation tool,” explains Kate French, lead author for the study, to Bryan Oates of Daily Yonder. “Coal companies often talk about reclamation as a financial burden or legal obligation, but we see reclaiming land as a necessary investment in job creation in rural communities that have supported and worked for these same coal companies for years.”

As French details in the report, “Reclamation work broadly requires four stages: earthmoving, topsoil replacement, reseeding, and monitoring. Of these, the first steps, earthmoving and topsoil replacement, are the most labor-intensive. If operators and regulators initiate full mine reclamation immediately after mine shut down, they can keep a significant portion of the current, local workforce employed.”

WORC estimates that most reclamation projects would take two to three years to complete. This means the replacement jobs won’t last forever, but they could provide a vital bridge that could ease transitions by providing two to three years of post-mining employment.

As French writes in her report, “Reclamation work will not replace mining employment for all of these workers, but it can mitigate layoffs and provide a bridge to future employment, retirement, or retraining for some.”

Ellen Pfister, a retired rancher, in a statement notes that preserving mining jobs is not really an option. In short, the transition strategy is the best available. “The market is winding down the coal industry, and these workers are going to need jobs to support their families. We can provide good-paying jobs to these skilled workers while restoring the land to productive use,” Pfister says.

French, who lives in Montana and has worked on coal accountability efforts from mining corporations for more than a decade, observes there has been a lot of discussion about policies and rules and compliance. But, she adds, “this is more about a new approach, an honest approach about a coal industry in decline, and the need to make investments in rural communities who have been exploited while supporting coal and coal production for many years.”—Steve Dubb 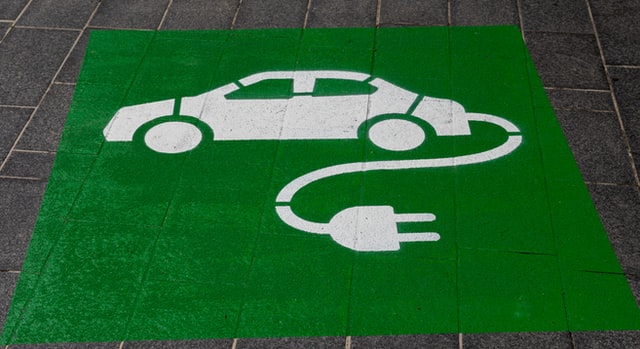