Minnesota Orchestra Dispute: Excellent Lessons to be Drawn for Orchestras and all Nonprofits 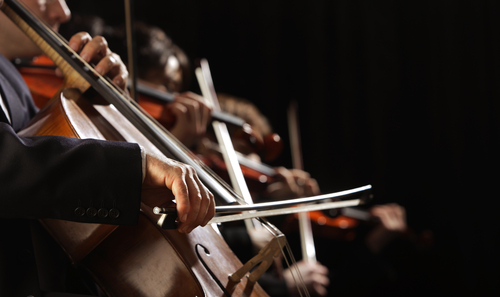 After a 16-month lockout of its musicians, the resignation of its music director, the firing of its executive director, and the rehiring of the aforementioned music director, the Minnesota Orchestra is trying to resume some semblance of normal operations. With all the ill will generated by the drawn-out dispute—both internally and with subscribers, funders and the public—it may take a while to fix what’s been broken.

While the dust continues to settle, Bill Eddins, a former assistant conductor at the Minnesota Orchestra and current music director of the Edmonton Symphony Orchestra, has taken stock of the situation and offered a long list of observations on possible lessons learned.

Here are excerpts from that list, with an emphasis on those lessons that might benefit other orchestras (or perhaps opera companies) struggling to maintain artistic excellence while balancing the books:

Orchestras everywhere are looking for ways to deliver artistic excellence, hire the finest musicians, be fiscally sound, keep long-term supporters happy and engage new audience members. What’s at stake is nothing less than demonstrating their relevance to their communities in the twenty-first century. This is hard work, and much of it does play out in a very public way, in part because nonprofit organizations are public trusts and in part because the musicians and their audiences tend to be passionate about their cause.

Perhaps the most important observation about the lengthy upheaval in Minnesota is this: The new contract did not resolve the fiscal deficit that led to the lockout in the first place. And the new contracts for the music director and the musicians will be up for review again in a couple of years. So for all the damage that’s been done to reputations and the season-and-a-half of silence on the stage, it’s hard to say what’s truly been accomplished.—Eileen Cunniffe