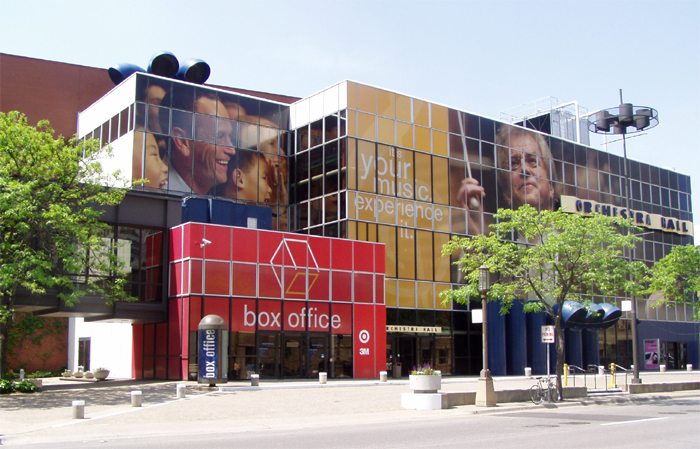 This is a tough year for some classical arts organizations. After an extended labor dispute cancelled the 2012–2013 season, and when no resolution could be found for the coming season, Osmo Vänskä resigned as music director of the Minnesota Orchestra on Tuesday, causing some to wonder about the future of the company.

And in a dramatic turn of events, Vänskä declared that he would conduct two concerts this weekend featuring the orchestra’s musicians, who have been locked out for a year. When both were sold out immediately, a third concert was added at Ted Mann Concert Hall at the University of Minnesota.

Vänskä had previously conducted a concert with the locked-out musicians last February, although he specifically did not publicly side either with the musicians or management. In April, he informed management that he would be forced to resign if the dispute were not settled by the end of September. Last-minute talks failed early this week. The board canceled the Carnegie Hall shows, and shortly afterward, Vänskä announced his resignation.

Management had proposed a three-year contract for musicians with an annual average salary of $104,500. Their last contract had them paid at $135,000. Michael Henson, the orchestra’s president and chief executive, volunteered to reduce his compensation package proportionately, but the players have expressed concern that the salary level would make recruitment of prominent musicians who operate in an international market very difficult.

“I’m hoping to make it through the thing,” said principal trombonist Douglas Wright. “It’s hard to play trombone when you can’t breathe.”—Ruth McCambridge