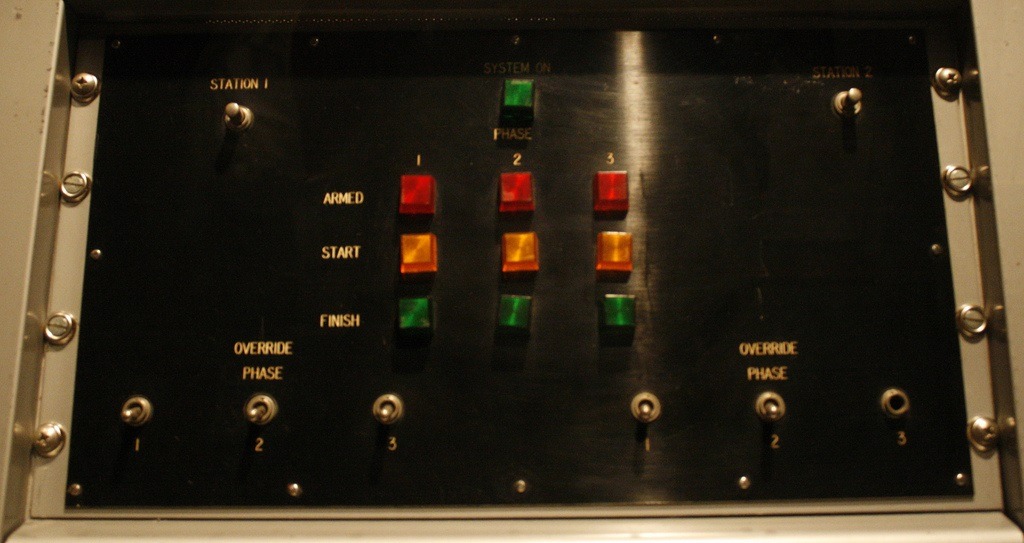 This past Tuesday, Missouri executed the first prisoner since the U.S. Supreme Court ruled last month that the use of the contentious sedative drug midazolam, part of Oklahoma’s lethal injection protocol, did not violate the Eighth Amendment barring cruel and unusual punishment.

David Zink confessed to the rape and murder of 19-year-old Amanda Morton in 2001, after he rear-ended her car. In Zink’s last-minute appeals against the death penalty and the use of pentobarbital, another controversial sedative often employed in executions, the attorneys pointed to the dissents written by Justices Steven G. Breyer and Ruth Bader Ginsburg, who seriously questioned the constitutionality of the death penalty.

“I believe it highly likely that the death penalty violates the Eighth Amendment,” Breyer wrote in his dissent last month. “At the very least, the Court should call for full briefing on the basic question.”

Despite the appeals, the Missouri Supreme Court did not intervene and Zink was executed by lethal injection.

NPQ has written about the long history of lethal injection that brought the Supreme Court to hear the case of the Oklahoma inmates this past month alleging the use of midazolam violated the Eighth Amendment. Back in 2008, the Supreme Court first ruled on the constitutionality of the three-drug cocktail, which normally includes an anesthetic like sodium thiopental or pentobarbital, a paralytic, and then a drug that cause cardiac arrest, usually potassium chloride. Since then, some drug manufacturers, like Hospira, have decided against producing the drugs used in the procedure, leading to severe drug shortages and forcing authorities to use other, untested cocktails to conduct executions. One of those concoctions includes midazolam, which has been attributed to three botched executions in Oklahoma, Ohio, and Arizona.

It’s unclear what the impact of the latest Supreme Court decision will mean in the long term, but for now it means officials can resume executions. Texas intends to execute another inmate, Clifton Williams, bringing the total number of executions in 2015 to 19 thus far.—Shafaq Hasan