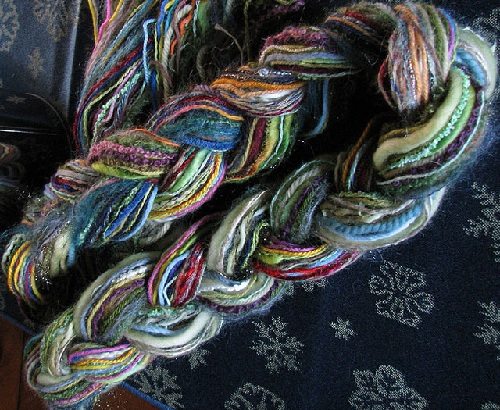 Remember 2009, when the federal stimulus caused many in the nonprofit sector to be hopeful about the potential benefits to their programs and communities? As fast as the stimulus came into our lives, it has become a distant memory to many in the sector. On the other hand, for many receiving medical benefits in Fargo, North Dakota, the stimulus and other federal resources have allowed them to rely upon the new programs and services of the expanded Family Health Care Center (FHC). What the FHC should be able to teach the nonprofit sector is how a nonprofit and community can take advantage of both high- and low-profile government resources to expand and diversify in a challenging economy.

According to FHC’s CEO, Patricia Patrón, the organization looked at the current economy and thought creatively. “Sometimes you just need to think outside the box and learn about these things that are happening outside of our communities. We were the first program in North Dakota to use three different federal funds to complete a massive capital project. These things are out there and we just need to be attentive and keep our heads looking outside the community to see how we can bring wealth into the community.”

FHC was able to pull from a variety of different streams to get 90 percent of the way toward its $15 million dollar goal for expansion of the center, including the following funding streams:

How did FHC and the Fargo community navigate the complex federal streams, including the tax-credit offerings that they had not previously taken part in? Simply put, communicating and seeking advice, both in Washington, D.C. and with other promising health centers in other parts of the country. Those conversations ranged from discussions with officials in the Department of Health and Human Services on federal tax credits to speaking with another similar city, Portland, Oregon, and its own health center, Central City Concern, on their model. Sean Hubert, a senior official at Central City Concern, stated, “We’d had a lot of prior mixed-used financing experience both in the housing and on the medical side, so we were quickly able to do that. FHC was trying to do the same thing, but was hitting some roadblocks and having some difficulties.”

As FHC heads into the summer, they are still a million dollars short of their overall goal, although more experienced in the ways of diversifying their funding streams, even in tough economies and rural states like North Dakota. According to Patrón, “I think we’re all becoming more sophisticated at fundraising, which is good, but I wouldn’t say it’s easier, even in a state which has a surplus.”—John Brothers