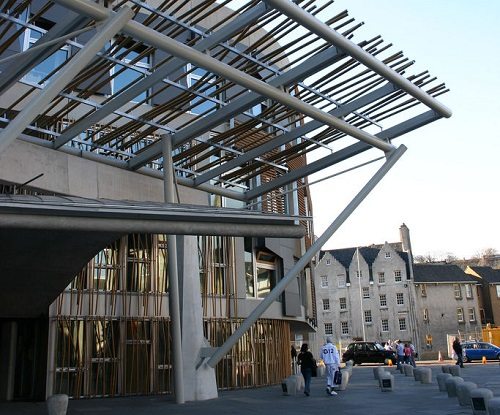 The economy, energy, and tourism committee of the Scottish Parliament held a session last week to look at the state of the social enterprise sector in Scotland and at how to facilitate their bids for public contracts. According to Brian Weaver, the chief executive of Highlands and Islands Social Enterprise Zone, the size of public contracts has grown enormously over the last ten years and this has presented “a real problem for social enterprises” in bidding for contracts. Weaver said that as public contracts have mainly been designed to serve entire local authority areas lately, their value has grown, making them more attractive to multinationals whose economies of scale crowd out bids by social enterprises.

Procurement Reform (Scotland) Act 2014 is expected to expand community benefit clauses on environmental, community and social grounds and add a “sustainable procurement duty” that requires public bodies to take into consideration how the procurement process can “facilitate the involvement of SMEs, third-sector bodies and supported businesses.”

The proposed legislation will still not require that contracts be broken up into smaller parts, but Pauline Graham, the chief executive of Social Firms Scotland, said she “hoped the new legislation would encourage public authorities to think twice before ‘aggregating upwards’ outsourced contracts for services. This would in future help social enterprises win a larger share of the £9 billion public procurement spend annually.”

This may be a model that nonprofits in the United States want to look at pursuing, particularly in fields where outcomes are better and costs are more controlled when nonprofits provide the services and when we see groups like Bain entering behavioral health on a national scale.—Ruth McCambridge