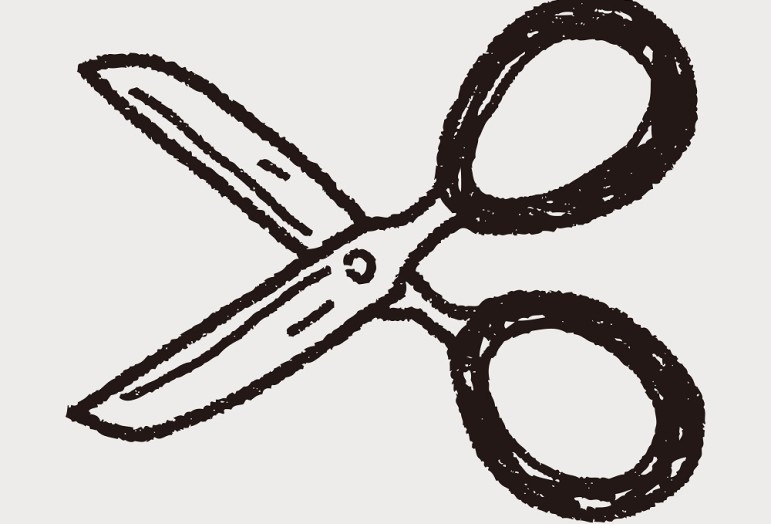 What do you do with a tainted donor, especially one who has contributed to so many institutions for higher learning and who has not yet been formally convicted of a crime?

The answer may be seen in the slow rolling out of a long list of disassociations between comedian Bill Cosby and those universities and colleges that have been favored with a gift from him and wife Camille. Most recently, at Ohio’s Central State University, the name of the Camille O. & William H. Cosby Communications Center will be changed to the simpler CSU Communications Center as a consequence of the mounting allegations of drugging, sexual assault, and rape lodged against the star by more than 50 women. The name on the building has been covered since July 10th pending a final decision, but will now be permanently removed. The name of a New York University filmmaking workshop, previously called the William H. Cosby Future Filmmakers Workshop, has also been changed.

Earlier, Cosby resigned as a trustee of Temple University in Philadelphia, where he did his undergraduate work. The University of Massachusetts at Amherst, where Cosby received his masters and doctorate degrees, requested that he step down as honorary co-chairman of the school’s fundraising campaign. He was also removed from the board of advisers of High Point University, and Spelman College discontinued a professorship endowed by the Cosbys, returning some funds. The Cosby’s $20 million to Spelman, made in the late eighties, was at the time the largest single contribution to a historically black college or university, and was used in part to build the Camille Olivia Hanks Cosby Academic Center. (There is no word about whether that name will be changed.)

Rick Cohen asked last November how soon nonprofits should take steps to disassociate with the comedian turned self-styled public moralist. We have no doubt we will continue to see more declarations before the end of the year.—Ruth McCambridge