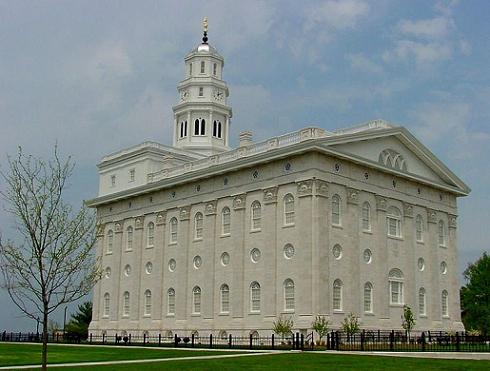 The competition between local governments and community non-profits for scarce resources is being played out once again, this time in a small town in Illinois, some 200 miles southwest of Chicago on the Iowa border.

The town is Nauvoo, and the nonprofit is the Mormon Church (also known as the Church of Latter Day Saints, or LDS). Nauvoo property owners received rebate checks from the LDS as a partial refund on higher taxes paid this year after a change in the church’s tax status on its holdings in town.

Tax exemptions for churches are common, but the impact was great in Nauvoo—the properties in question comprised nearly 20 percent of the total assessed valuation in the town, which resulted in $4.6 million less in revenue for the city. The exemption also affected the local school district, which received roughly 4 percent of its $3.2 million budget from taxes on the properties.

Aware of the impact, the church offered to make an annual payment in lieu of taxes, or PILOT, to help offset the loss of tax revenue to the city and the school district. But because the State of Illinois processed the exemption so quickly, local property owners had already been hit with higher taxes. So, instead of sending a PILOT to the city, the church this year sent payments directly to property owners to offset the tax hike. Future payments will be made to the city.

“I always hate to lose [assessed valuation], which means a smaller base against which ongoing expenditures have to be based,” said the City Council’s finance chair, “The church has a significant impact on the community because of the large numbers of visitors that come in, but the fact is we’re doing infrastructure for eight or 10 times that amount depending on what’s going on.”

While this situation was worked out amicably, and satisfied both the local government and nonprofit, it is illustrative of the continuing tension between municipalities needing the financial resources to maintain basic services and invest in their communities’ futures, and the nonprofits dedicated to providing human—and in this particular case, spiritual—support and services for the very same population.—Larry Kaplan