Museum Gets a Little ahead of Itself in Pennsylvania 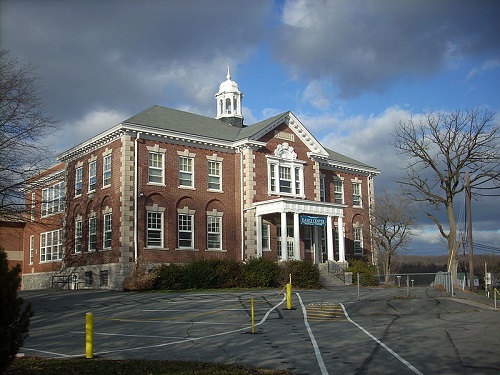 In Pennsylvania, Mountville Council president Paul Chin finds himself frustrated. “Once again, we put the cart in front of the horse.”

He is referring to the recently opened museum housed in the community center, which contains artifacts from 199 years of Mountville’s history, including a set of butcher’s scales, a parlor organ, and a bank safe. Apparently, when the museum’s operators tried to get said artifacts insured, they found they could not, because it was unclear who owned them.

Everything the museum has accepted into its collection has been photographed, scanned, and tagged by volunteers, but now the Mountville Bicentennial Historical Committee needs to back up and figure out which pieces in the collection belong to the museum through donations, and which are loaned. And then there is the question of who exactly can claim ownership of the museum’s share of the collection, as the museum itself does not exist as a legal entity.

So someone needs to go ahead belatedly and form a nonprofit organization—and while they are doing that, they might as well determine who is legally responsible for the museum space, since no lease agreement exists between the Montville Borough Authority and the Mountville Bicentennial Historical Committee, which currently oversees museum operations.

NPQ likes this story because it proves that sometimes the passion for a collective project can obscure some of the more mundane questions of organization, ownership, and control. We wish this group the best and have no doubt it will get all the ducks in a row, post haste!—Ruth McCambridge