Museums Strive to Attract the Next Generation of Trustees and Donors 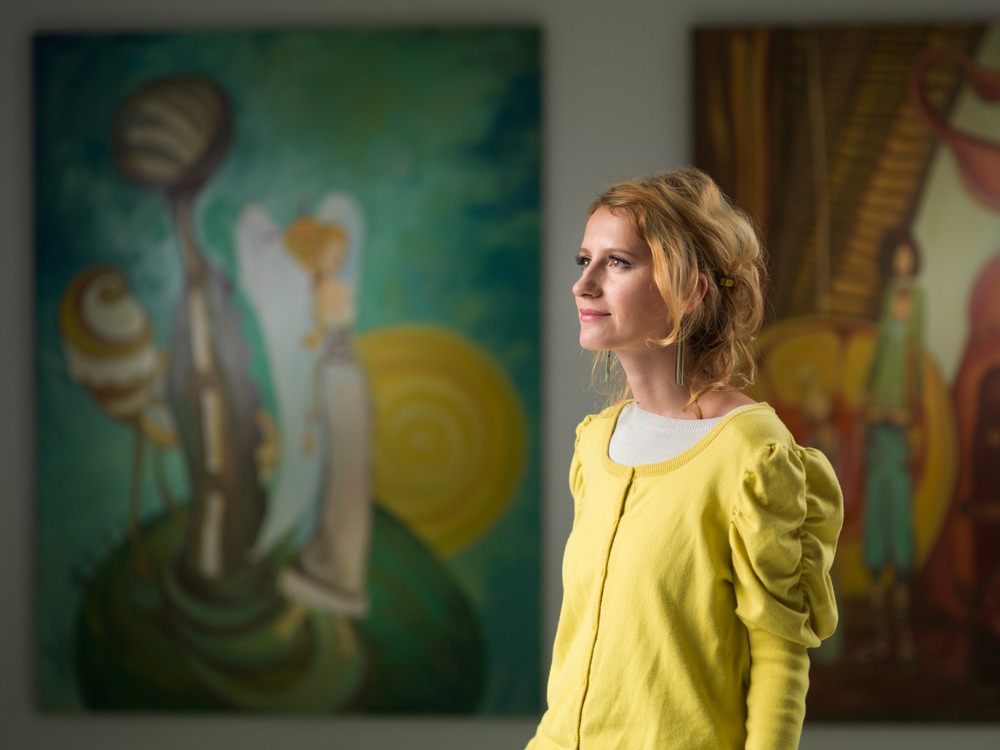 With the passing of the community leadership baton from the baby boomers to their children, museums around the country are working hard to adapt to attract this new wealthy generation. Traditionally, the boomer generation has been very supportive and generous to museums and other institutes of art. They are stalwarts on boards of trustees and have given generously to build endowments. With the well-documented transfer of wealth from the boomers to their children also comes the transfer of the role of community leader. However, this next generation acts and reacts a little differently from their parents, and museums have to adapt.

An article posted on the New York Times website goes into great depth about how museums around the country are working hard to attract the new generation, and what are some of the differences and challenges they represent. What the museums are learning and what they are doing should be closely watched by all nonprofit organizations.

One of the most significant differences between the millennials and their parents is summed up by Ford Bell of the American Alliance of Museums, who is quoted as saying, “It used to be you gave because it was the Metropolitan Museum of Art. But today, younger donors have a lot of things they can give to. They ask what the impact is going to be and how you’re going to measure that impact.”

In addition, younger donors are not convinced of the value of endowments, seeing it as “dead money.” The older generation saw value in building a stable base for the future, but the younger generation would like to see their donations put into action now.

An example of the challenges mentioned is that the new generation is quite transient. In one case that is mentioned, a young up-and-coming executive with some wealth was being wooed by the local museum. However, very soon into his tenure on the board, the individual took a high-powered job elsewhere and moved. The implication is that the millennials are quick to move if the right opportunity presents itself and are less rooted in any community they may have adopted.

It also appears that the twenty- and thirty-somethings are more interested in giving to social causes than to art institutes. Maureen Robinson of the Museum Groups says this is “a matter of some dismay to a generation that worked to build out community engagement in museums. All these things are great, but it’s as though museums appear to represent a lesser value and less moral use of time.”

The larger art institutes seem to be doing well attracting the next generation. The Museum of Modern Art has had a program in place since 1949 that attracts young community leaders and gradually brings them closer and closer with events and attention until they are ready to make the leap to being Trustees and significant donors.

Another successful tool is offering connections to, and potential mentorship by, established community leaders. The ability to meet and work with financier Charles Schwab or Richard Kovacevich, the former CEO of Wells Fargo, represents a real opportunity for young rising stars to connect with and learn from legends.

Cautionary tales can be drawn from the Detroit Institute of Art or the Delaware Art Museum. Both communities are struggling financially, and these museums have not been successful in attracting new wealth to replace the older donors who have seen their fortunes dwindle. A museum in Lynchburg, Virginia was forced to sell a significant painting to fund the endowment. In Detroit, the museum was nearly forced to sell off some of its vast collection to pay its bills until local donors came to the rescue, as has been extensively covered in NPQ. But these angel donors are foundations, not the individuals that museums traditionally rely on.

It appears that there is optimism among the museum community that the new generation will step up to the plate. Charles Schwab, a trustee of the San Francisco Museum, is quoted as saying, “I’m certainly optimistic. If not, museums will degenerate and will eventually fall into the hands of government budgets and be in a death spiral. I hope that’s not the case.”—Rob Meiksins