Must Modern Philanthropy Be So Corrosive? 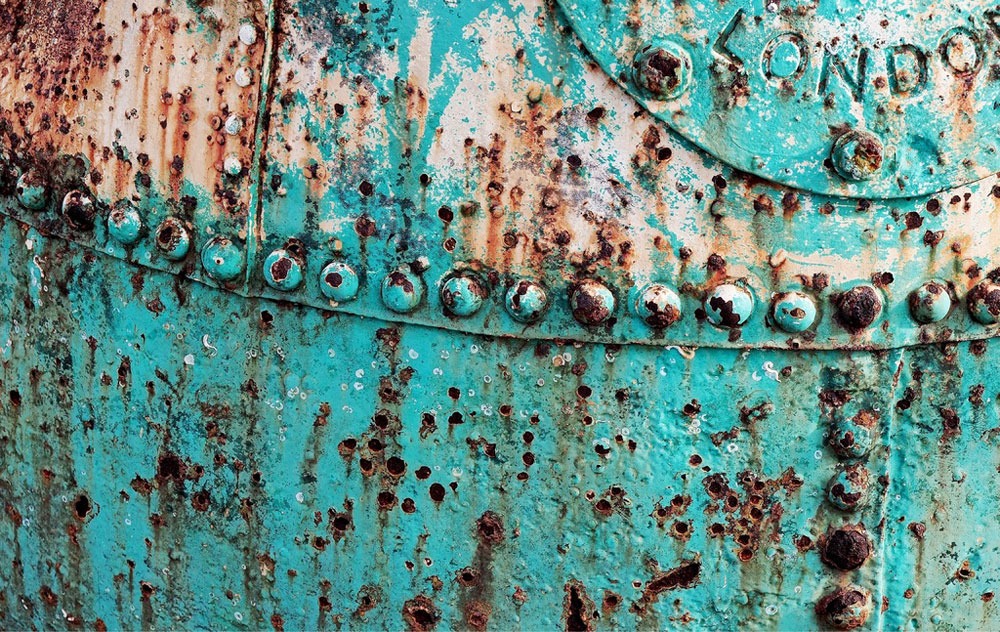 In a recent story, NPQ, quoting Komal Shah, a trustee of the San Francisco Museum of Modern Art, asked, “How evil is too evil when it comes to donors?” As new details emerged last week of Jeffrey Epstein’s relationship with the Massachusetts Institute of Technology (MIT), this question took on new relevance. Has the philanthropic sector gotten so distorted that even when evil is recognized, the need to meet financial objectives is too great?

MIT had previously acknowledged receiving donations from Epstein. In an apologetic statement, its president, L. Rafael Reif, conceded that the university had “accepted about $800,000 in donations over two decades, all of which went to the MIT Media Lab or to physicist Seth Lloyd.” Joichi “Joi” Ito, the Media Lab’s director, trying to get in front of the controversy, later “disclosed that he had separately received $1.2 million from Epstein for investment funds under his control, in addition to $525,000 that he acknowledged Epstein had donated to the lab.”

But last Friday, the New Yorker’s Ronan Farrow wrote that the connection between Epstein and MIT and its Media Lab was closer and that the earlier statement was inaccurate. Epstein was seen not only as a significant donor but as an important solicitor of other potential benefactors:

Although Epstein was listed as “disqualified” in MIT’s official donor database, the Media Lab continued to accept gifts from him, consulted him about the use of the funds, and, by marking his contributions as anonymous, avoided disclosing their full extent, both publicly and within the university. Perhaps most notably, Epstein appeared to serve as an intermediary between the lab and other wealthy donors, soliciting millions of dollars in donations from individuals and organizations, including the technologist and philanthropist Bill Gates and the investor Leon Black.

From this deep and ongoing relationship, the Media Lab received at least $7.5 million directly from Epstein and his fundraising efforts.

The university knew this was wrong; its donor database categorized Epstein as “disqualified.” Yet its Media Lab continued to actively work with Epstein and accept his funds. Knowing it was playing with fire, the relationship was masked and kept from public view. According to Farrow, Ito referred to Epstein as “Voldemort,” the villain of the Harry Potter series who “must not be named.” Epstein’s role in soliciting major donations was kept under wraps. After receiving a $2 million gift from Bill Gates, “a mandatory record of the gift filed within the university stated only that ‘Gates is making this gift at the recommendation of a friend of his who wishes to remain anonymous.’” Internal questions about the appropriateness of this relationship were quashed.

In a statement released on Saturday, Reif acknowledged the seriousness of the situation now faced by his university:

The accusations…demand an immediate, thorough and independent investigation. This morning, I asked MIT’s General Counsel to engage a prominent law firm to design and conduct this process. I expect the firm to conduct this review as swiftly as possible, and to report back to me and to the Executive Committee of the MIT Corporation, MIT’s governing board. This afternoon, Joi Ito submitted his resignation as Director of the Media Lab and as a professor and employee of the Institute. As I described in my previous letter, the acceptance of the Epstein gifts involved a mistake of judgment. We are actively assessing how best to improve our policies, processes, and procedures to fully reflect MIT’s values and prevent such mistakes in the future. Our internal review process continues, and what we learn from it will inform the path ahead.”

NPQ’s prior coverage has recognized the need for nonprofits to effectively screen donors and supporters so that they can avoid situations like these. As Terry Hartle, a senior vice president with the American Council on Education, said to WGBH, the motive to get this right seemed obvious—after all, “no school wants to be caught taking money from someone with a criminal record, particularly in the current environment.” MIT’s story suggests this may not be motivation enough. They knew Epstein was a donor they should not be working with, but the school failed to walk away. The allure of his checkbook and contact list appears to have been greater than fear of embarrassment. The allure was enough to go to great lengths to hide what was being done—and, when found out, to try to cover up the details.

With funding harder and harder to secure, is the pressure to balance budgets so great that it corrodes ethics and judgment? Has philanthropy become so concentrated that relationships with megadonors have become irreplaceable? Key individuals knew a donor had crossed the line and should be shunned, yet he was not. The organization’s preventative systems were loose enough to allow them to be ignored and manipulated in order to continue to benefit from Epstein’s funds and connections. Is it possible to avoid MIT’s errors in the future without changing the overall economic structure that makes philanthropy essential to personal and institutional success?—Martin Levine