Must-Read Fidelity Study on Link Dynamics between Giving and Volunteering 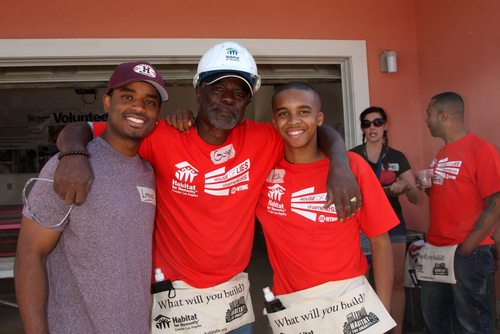 Citing a new report that’s well worth your time, Fidelity Charitable provides us with a peek into the motivations and demographics of donors who also volunteer. Fidelity Charitable reported on Monday that in 2014, a record $2.6 billion in grants were made through its donor-advised funds to 92,000 nonprofits. The donors who give through this vehicle are shielded from scrutiny if they wish to be, so of course that means we cannot necessarily identify them as potential donors. But if you run a big volunteer program, you may come into contact with them, because according to this report, “Eighty-seven percent of volunteers say there is overlap between the organizations they support financially and where they volunteer, with 43 percent describing significant or total overlap with the organizations they support financially and as a volunteer.”

So which comes first—the volunteering or the contributions? This report finds that 42 percent volunteer before they give to an organization, whereas in 58 percent of cases, it is the other way around.

Seventy-nine percent of these donor-volunteers volunteered in the past year, with 67 percent donating more than 50 hours to their favorite charities. Furthermore, the new 2015 Fidelity Charitable Volunteer Study of more than 350 Fidelity Charitable donors revealed that 84 percent of those donor-volunteers expect to maintain or increase their volunteer hours.

Donor-volunteers who were 50 years old or younger were the most likely to have volunteered, at 89 percent, but only a quarter of them committed more than 100 hours. Forty-three percent of these younger donor volunteers expect to increase their volunteering. Younger donors are three times more likely than older donors to volunteer with their families.— Ruth McCambridge