Myth: Good Board Members “Give, Get, or Get Off.” 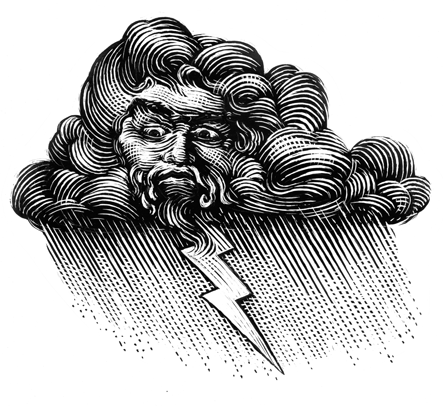 There is certainly a germ of truth in the give-get-or-get-off dictum that so many boards live by: Nonprofits do require funding, and governing does require nonprofit board members to think about funding. But all too often, this germ of truth mutates into a giant, fast-growing myth that ends up choking good governance to death.

What could be wrong with a board that lives by the give-get-or-get-off rule? First, board members with lots of money or access to people with lots of money are not necessarily capable of asking hard questions, confronting difficult challenges, or enriching the board’s diversity of perspectives—all of which are essential to good governing.

Third, a board hustling donations may be too busy (or complacent) to tackle the strategic aspects of fundraising. It’s easy to stop asking: How much money are we spending on fundraising? Do we need a more diverse funding base? Are the many strings attached to funds from foundations, individual donors, and government grants or contracts actually taking us away from our mission? In short, fundraising is not governing. To the contrary, governing requires wariness of fundraising.

None of this is to suggest an abstinence-only approach to a board’s involvement in fundraising. Plenty of boards can keep their eye on the big strategic questions facing the organization and provide vigilant fiduciary oversight while also giving or getting. In fact, fundraising can be a healthy sign of board members’ commitment to the organization and its mission, and make them more vested in its success. But to be both fundraisers and governors, boards need to reject the tyranny of the give-get-or-get-off rule. For example, in recruiting new board members, they should look at all of the asset s a prospective member brings to the organization, not just or even primarily at fundraising ability. Similarly, in allocating the board’s time, they should be careful to note whether work on fundraising was marginalizing important governing work. And in assessing their effectiveness, boards should never mistake a good fundraising track record as an indicator of good governance.

Of course, a reflective board might consciously opt to sever the connection between governing and fundraising entirely. (For an example, see “Separating Governance from Fundraising: The Story of Center Against Spouse Abuse,” in NPQ’s Fall 2003 edition.) But whatever thei r choice, it should be a choice—a decision arrived at after careful deliberation. Deciding whether and how to give or get—not just giving or getting—is real governance.

Problem Boards or Board Problem?

Coaching as a Capacity-Building Tool: An Interview with Bill...