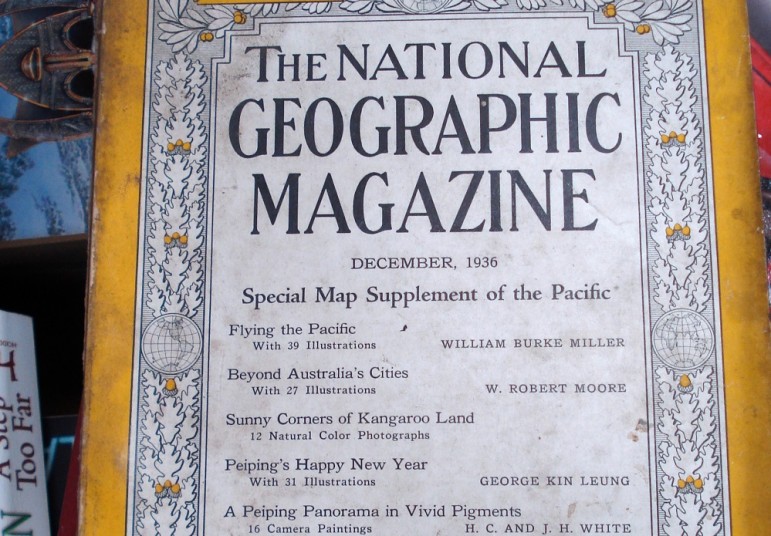 National Geographic has partnered with Fox for 18 years on the National Geographic Channel, which became the society’s largest and most lucrative asset. The new partnership will also take over the book and map publishing division, a catalog operation, and a travel agency.

All of those products are moving under the umbrella of a new entity, National Geographic Partners, in which the society will retain a 27 percent share. The Society’s endowment will grow to more than $1 billion with the sale, but it loses a controlling position, although an equal number of board seats will go to each organization. The former chief media officer of NGS will become CEO of National Geographic Partners.

This means, of course, that Rupert Murdoch, who also owns the Wall Street Journal, the New York Post, and Fox News Channel, now essentially owns National Geographic. (Murdoch, let’s not forget, is a notorious denier of anthropogenic climate change, which could have an impact on the respected pro-science publication.)

Gary Knell, chief executive of the National Geographic Society, said in an interview yesterday, “It gives us the opportunity to connect around the world with an integrated media strategy” and that it would allow them to take advantage of more opportunities.

James Murdoch, the CEO of 21st Century Fox, says he believes that National Geographic is “a very healthy brand” and that there are no plans to change the magazine.—Ruth McCambridge