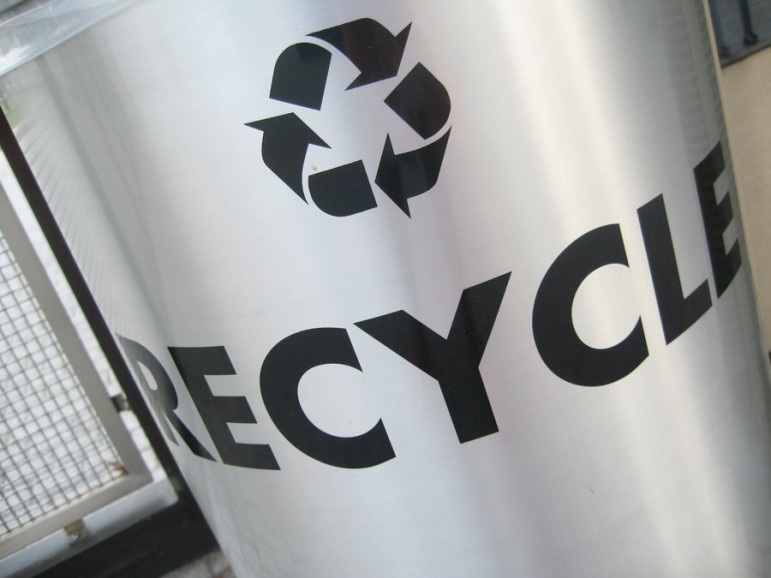 On February 12th, the Minneapolis City Council voted to negotiate a contract with the nonprofit Eureka Recycling to process and market all of the residential recycling collected in the city, reports Minnesota’s Star Tribune. In a promising step for the growth of nonprofit recycling, the decision means the city will no longer contract the Texas-based Waste Management, the nation’s largest waste company.

The five-year contract with Minneapolis-based Eureka Recycling to process waste plastics, metals, paper and bottles is worth more than $1 million a year. The decision to select Eureka Recycling was recommended by Council Members, primarily on financial grounds. The Star Tribune quoted David Herberholz, Director of Solid Waste & Recycling in Public Works for the City of Minneapolis, saying, “Currently, recycling materials markets are depressed, and they offer limited revenue… So, therefore, securing an agreement with the lowest proposed processing fee limits the city’s risk during the term of this agreement.”

The Star Tribune reports that, in addition to cost factors, Eureka Recycling’s environmental and social benefits impressed the City Council. “There’s a sense that Eureka can do amazing things,” Council Member Cam Gordon said. “And can do more than just market and process our recycling, but maybe be a great partner in helping us accomplish our zero-waste goals.”

Nonprofit recycling operations are nothing new, and NPQ has drawn attention to similar initiatives, from creative reuse—sometimes called “upcycling”—in Charleston, South Carolina to recycling millions of dollars’ worth of lifesaving medications. However, the awarding of this five-year contract to a nonprofit like Eureka Recycling in place of the largest commercial residential recycler on the continent is a strong signal that nonprofits can advocate for the broader benefits in partnering with the third sector.

In January 2016, the Star Tribune reported on the lobbying by environmental groups for city officials to factor workers’ rights and waste reduction goals into their decisions. Contrasts were made between Eureka’s well-paid, full-time sorting employees and Waste Management’s use of temporary labor.

It’s a smart move for nonprofits to shift perceptions of America’s waste from a commodity to be sold to countries like China to an engine of local job creation and environmental benefits. In an October 2014 article, NPQ featured the success of Detroit’s community organizations in demonstrating the value of recycling as a tool for municipal development.

Recycling is not free, and its growth will ultimately depend on whether or not recycling makes economic sense. This challenge presents an opportunity for nonprofits to be bold and demonstrate how a broader view of recycling can strengthen the economy.—James Araci