This article was first published online on April 13, 2016, but if anything, it is more important today than it was then, because in these times, many social change organizations realize they need to engage the whole person and their networks—and that takes a whole organization lift. Once you’re done, watch this webinar to learn more.

“How can we build a loyal cadre of new and repeat individual donors? How can we raise our game—and our expectations when it comes to fundraising? How can we bring in the resources year after year to sustain and grow our programs?”

So starts “Fundraising Bright Spots,” a report published by the Evelyn and Walter Haas Jr. Fund and written by Kim Klein of Klein and Roth and Jeanne Bell of CompassPoint. The report is a treasure trove of insight and inspiration; it lifts up commonalities from the stories of 16 relatively small social change groups, all of which are consistently and uniquely successful at fundraising.

I will keep this writeup short, because the point is to have you read the whole report and get the depth of what it is conveying, both for the management of your larger organization and in terms of the fundraising specifics that go along with that. But to tip the authors’ hands a little, we will mention that among the things Bell and Klein found the groups had in common were their mindsets, in that they integrated their fundraising differently into the work of the organization. Fundraising wasn’t marginalized; rather, it was shared amongst staff, board members, and volunteers. Fundraising was not inconsistent and budget-driven but a year-round engagement with donors. The development of donors was embedded as part and parcel of the development of the group’s community of supporters. In other words, the raising of money was intimately associated with raising supporters for common cause. It is, as the authors write, “a form of organizing and power building, not merely a strategy for financing the organization’s work.”

Katie Bryan of Iowa Citizens for Community Improvements, one of the groups that informed this report, says that organizing and fundraising are not distinct endeavors for them. She says, “Our membership and donor base are the same thing. It’s about reaching out and inviting people in.”

Bob Fulkerson of the Progressive Leadership Alliance of Nevada says, “We don’t have a development director. We tried that before but it seems to separate out fundraising from organizing and that’s not what we want. They’re all the in the same house.”

Additionally, the groups also noted the importance of explicitly integrating the organization’s most core values into fundraising and actively using those as a point of common cause. As one example of this being reflected in message, the report cites the group Breast Cancer Action (BCAction), which acts as a “watchdog for the cancer movement.” Part of their stance with their supporters is that they remain untainted by corporate interests:

BCAction was the first and remains one of the only national breast cancer organizations that does not accept funding from entities that profit from or contribute to cancer, including the pharmaceutical industry. Their “Think Before You Pink” campaign inspires their constituents to get involved and donate but wouldn’t resonate at all for more mainstream pink ribbon breast cancer donors.

Many of the groups talked about sharing fundraising among staff as part of a larger overall organizing strategy, and one of the more interesting cases they cite regards a group called Jewish Voices for Peace, where the staff shares responsibility on top of their other roles for maintaining relationships with 600 major donors. Each has his or her share as a portfolio. The National Center for Lesbian Rights (NCLR) does something similar, raising $2 million a year from major donors, 30 percent of which is managed through portfolios held by the group’s staff, board, and volunteers.

This de-professionalizing of fundraising, of course, has to be supported by rigorous systems and good research. For example, a donor survey by NCLR surfaced the fact that donor interests in the organization were much broader than marriage equality, which they had assumed, was their draw. The ability to uncover and share this information quickly makes each fundraiser and the group as a whole more effective.

In fact, sharing out the fundraising role allows younger leaders to gain that crucial skill base and experience without locking themselves into fundraising as a career. As observed by Angela Moreno of FIERCE, a youth-led, membership-based organization that’s dedicated to building the leadership and power of LGBTQ youth of color in New York City, “It’s not about someone being professional or educated in a certain way. It’s really about shedding light on the fact that we already have these skills in communities of color. It’s about making visible and lifting up the resourcefulness that we’ve always had.”

The report suggests that many of these 16 groups see fundraising skills as “intrinsically valuable for all people doing social change work.”

But, after all, that is the point. In professionalizing and marginalizing development over the past four or more decades, perhaps we have created barriers to our core strength as community-based organizations, which lies in a well-developed, purposeful, skilled but often undervalued base of staff and supporters who actually get excited when you authentically ask them to help make it all happen.

But there is a caveat. Groups that try to get there from here will be stymied if they do not have and cannot build an organizational culture where common purpose is paramount, and trust and a shared ethos are present. 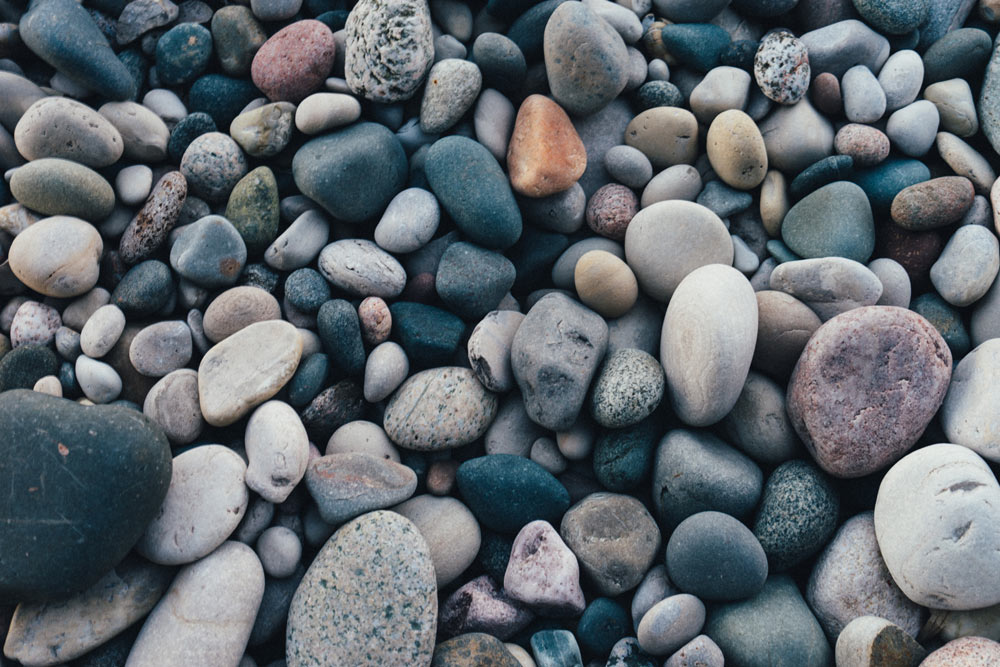