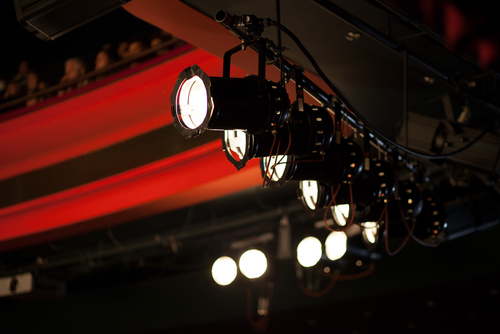 All over the country, performing arts groups are struggling with issues of audience, art and revenue, but in central Pennsylvania, a number of groups have decided they are better together than apart.

The new Harrisburg Area Theatre Alliance is essentially a gathering of theater directors, producers, and actors in an organization that will work together to promote the area’s mix of community, professional and campus theaters.

“It started as, wouldn’t it be great if theaters talked to each other more?” remarked David Olmsted, HATA’s first board chairman. “There was a little flicker of light that maybe we should do something about that. We were kind of scared at first, thinking local theaters might say that was the dumbest idea they’d ever heard. But we were pleasantly surprised at their overwhelming endorsement.”

HATA will offer a venue for mutual support through such mundane stuff as scenery and costume sharing, regular roundtable discussions, and such higher-order stuff such as lobbying and educational opportunities. The group’s website also posts a combined calendar of upcoming theater events.

“We should all be helping each other to stay open,” said Brenda Eppley, a theater professor who helped found the group. “It benefits all of us. No one is going to lose their autonomy by joining this alliance.”—Ruth McCambridge