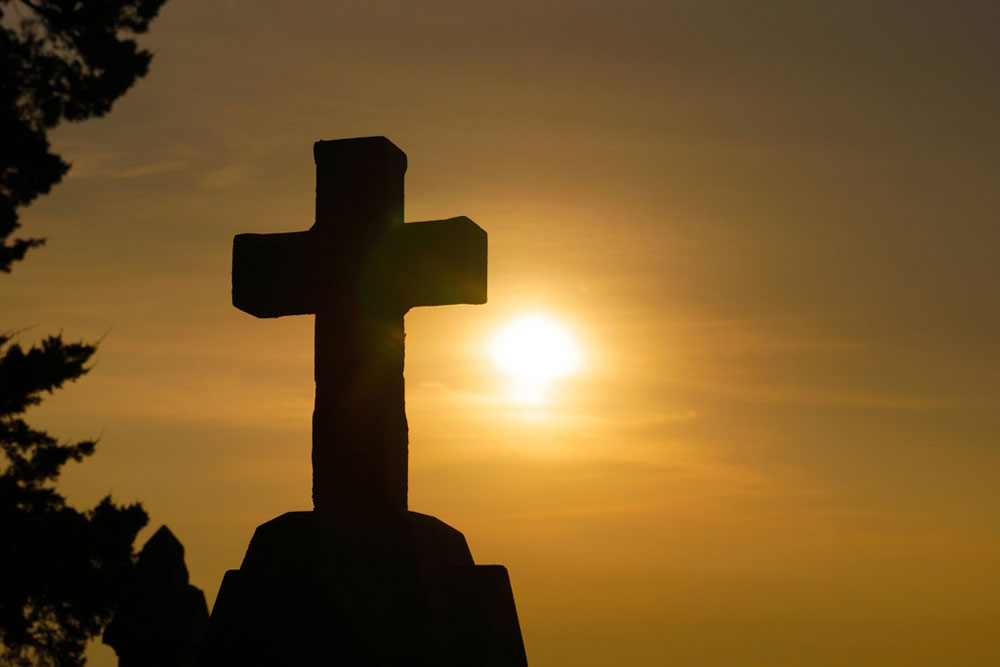 The Trump administration continues to advance its view that the right to religious freedom belongs more to organizations than individuals. On Thursday, the US Department of Labor’s Office of Federal Contract Compliance Programs proposed new rules that, if unchanged after a 30-day comment period, will redefine the way organizations that accept federal funds, both nonprofit and for-profit, can impose their religious tenets and practices on their employees. It follows previous rulemaking designed to give similar latitude to workers and enterprises in the healthcare field.

The new rules, if unchanged, give broad latitude to each organization to establish hiring practices and personnel policies based on their individual understanding of what their religious principles require. The new rule expands the current rule by determining that federal contractors that define themselves as religious can not only “prefer in employment individuals who share their religion,” but also “condition employment on acceptance of or adherence to religious tenets as understood by the employing contractor.”

It would be inappropriate and constitutionally suspect for OFCCP to contradict a claim, found to be sincere, that a particular activity or purpose has religious meaning.

Citing the Supreme Court’s Hobby Lobby decision, the rules extend this exemption to closely held for-profit organizations based on the owner’s profession of a religious foundation for their business.

According to the Washington Post, “Advocates of the rule said that it was necessary to allow religious organizations to continue seeking federal contracts in a time of increased protections based on sexual orientation and gender identity.” Gregory S. Baylor, senior counsel at The Alliance Defending Freedom, told ABC News, “All Americans have the freedom to operate according to their religious beliefs, and those freedoms don’t disappear when a university, charity, or international nongovernmental organization enters into a contract with the federal government.”

A press release from acting US Secretary of Labor Patrick Pizzella explains the administration’s perspective: The “proposed rule helps to ensure the civil rights of religious employers are protected. As people of faith with deeply held religious beliefs are making decisions on whether to participate in federal contracting, they deserve clear understanding of their obligations and protections under the law.”

Melissa Rogers, who led an office for partnership with religious organizations during the Obama administration, calls the rule “wrongheaded.”

I’m a big proponent of religious liberty, but we have to balance that value with equal employment opportunity, particularly when we’re talking about federal contracting. […] What are the interests of American workers in being able to get and keep a job with a federal contractor without regard to their protected personal characteristics? The proposed rule says almost nothing about that.

Some civil rights advocates fear this will encourage and empower employers to discriminate against the most marginalized groups. The Washington Post cited the opposition of the Interfaith Alliance’s Katy Joseph, who says, “We reject the Trump administration’s distorted notion that personal faith can be used as an opt-out from civil rights laws, and we will not stand by while they place employees of minority faiths, nonreligious people, LGBTQ+ individuals, and so many others at risk.” Lambda Legal’s Jennifer Pizer notes that “the most vulnerable workers will be LGBTQ people, as well as Muslims, Jews and other religious minorities. For more than half a century, the federal purse has been a transformative driver of equal workplace opportunity in this country.”

Thirty days from now, should the rules remain unchanged, employees of organizations operating with federal support will greet a very strange new day. An employee’s lifestyle, governed by a religious perspective different from their employer’s, could put them at risk of losing their job. Job candidates will need to worry about how they align with religious dictates that go well beyond the workplace. An employee’s deeply held religious beliefs become irrelevant when in the face of those held by the organization where they work. The conflict is not about religion, but which religion is dominant—and apparently, some beliefs matter more than others.—Martin Levine