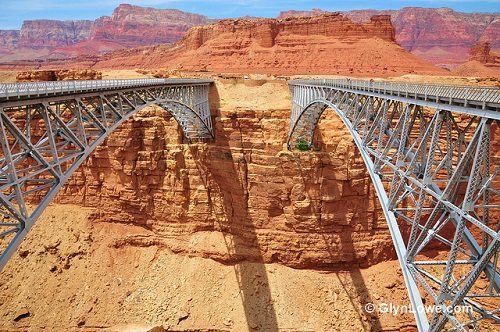 It can often take weeks or even months for nonprofits to receive payments for services that have been rendered under a contract with a government or other funding source. To help bridge that gap, a new loan fund has been created in Tucson, Arizona. Awards were announced for three nonprofit organizations as the first recipients of loans from the newly established Nonprofit Loan Fund of Tucson and Southern Arizona: Wingspan, the YWCA, and the International School of Tucson.

The fund was established in 2012 as a supporting organization of the local community foundation in recognition that nonprofits often have a cash flow crunch as they await payments. To ensure that services can continue, the fund is offering a limited number of bridge loans to nonprofits that are considered to be effective and well managed but face a shortfall on a temporary basis.

The loan fund has certain eligibility requirements: The nonprofit must be more than three years old with an annual operating budget of more than $250,000 and a verifiable source to repay the funds. The loans are offered on a rolling basis at “low interest rates” in amounts between $10,000 and $50,000 for up to 12 months. Ultimately, the goal is to help nonprofits that cannot secure traditional loans, working with them to build creditworthiness.

One might question how the fund determines that the nonprofits are well managed and sustainable. Wingspan program, for example, appears to have had a significant decrease in funding, going from over $1 million in grants and contracts in 2007 to less than $500,000 in 2012, with as much as two-thirds coming from government contracts.

Of course, these kinds of loan programs are not new. The FCNY Cash Flow Loan Program, for example, was created in 1976 and offers $20 million a year in funds to 400 organizations. The Tucson loan fund is an almost exact replica of the program provided by the Community Foundation for Greater Atlanta. Nevertheless, it is encouraging to see a new fund emerging to help in Tucson, as nonprofits around the country continue to struggle with the fallout of the great recession, facing greater demand for services, and slower reimbursement.—Rob Meiksins