Minnesota Orchestra, which recently signed a long awaited contract with its musicians after a lockout that appeared to nearly take down the orchestral association, has bragging rights for the longest labor dispute in the history of American orchestras (at 15 months). And now, Minnesota Public Radio has done us the favor of memorializing this in a really neat infographic that compares them against Louisville (12 months) and Detroit (6 months), as well as the less notable ones like Cleveland, where the dispute lasted one day.

But MinnPost also calls our attention to a change in the orchestra’s logo as they restart with the buy-in of the musicians. We likely do not need to add much narrative to the poignancy of the shift in image. 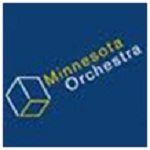 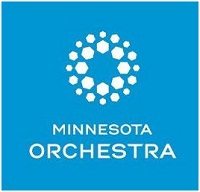 More about: Arts and CultureBrandingMarketingNonprofit NewsPolicy