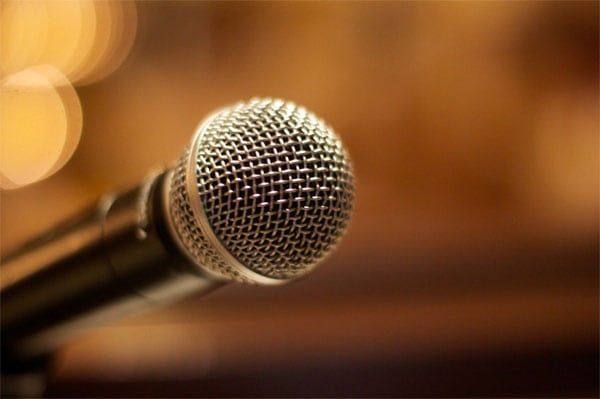 The John D. and Catherine T. MacArthur Foundation, based in Chicago, announced a new program yesterday in the Jack Fuller Legacy Initiative, aimed at promoting inclusive journalism in that city. The initiative is named after the former editor of the Chicago Tribune, who also served as a trustee of that foundation, and it will provide a total of $2.4 million in grants over three years. Its first grantees are City Bureau, Free Spirit Media, and Chicago Public Media.

City Bureau is only three years old, and its budget, at $860,000 a year, is less than the three-year grant, but its program is ambitious, including paid reporting fellowships and an intriguing program where community members are trained and paid to cover government meetings. City Bureau has published stories at larger media outlets like the Atlantic, the Guardian, and The Marshall Project.

City Bureau’s cofounder and editorial director, Bettina Chang, says they’ll use the grant to “make more room for people of color in journalism and better news and information for communities that have been historically left out of the conversation.” She says the money gives the group a runway to develop longer term support.

While the inaugural grants have been made, the MacArthur Foundation has also provided $100,000 to the Field Foundation to create an infrastructure for future Fuller awards.

“We talk about Jack Fuller and his three core values,” said Kathy Im, Chicago-based MacArthur’s director of journalism and media. “One is rigorous journalism, the second is respecting the subject and the audience, and the third is an expectation of civic engagement. We felt like these three organizations embodied those values the most at the moment, and they were all at an inflection point.”—Ruth McCambridge