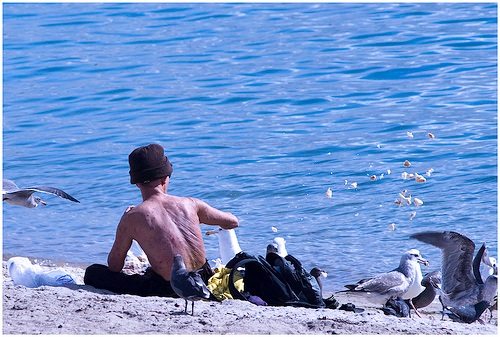 There are many ways that Todd Gloria, interim mayor of San Diego, is not like his predecessor, Bob Filner. His take on the issue of homelessness is one example. Filner, who resigned last year following multiple allegations of sexual harassment, hoped to keep San Diego’s city-sponsored winter shelters, typically only open Thanksgiving through Easter, available year-round. These shelters have not closed since November 2012.

Gloria believes the money could be better spent. In his “State of the City” address last week, he proposed that San Diego close the winter shelters and instead spend the $1.9 million in general funds on programs that he believes have proven more effective in reducing homelessness.

Gloria’s proposed changes are not without controversy. Many are concerned Gloria would in effect be closing the winter shelters and displacing the 375 people currently using those beds. “The representation that the tents were going to be open year-round is illusory,” he stated, according to San Diego City Beat. “It wasn’t funded that way, and it’s one of the things we’ve been trying to deal with.”

San Diego has an estimated 5,700 homeless residents, approximately 3,100 of whom live on the streets. San Diego also has a significant portion of migrant farmworkers living in makeshift housing in canyons near residential areas.

There is, clearly, a lot of work to be done. As Gloria stated in his address, “We cannot be America’s Finest City with thousands of our neighbors living on our streets.” Hopefully, the next mayor is as committed to underserved San Diegans as Gloria is.—Jennifer Amanda Jones