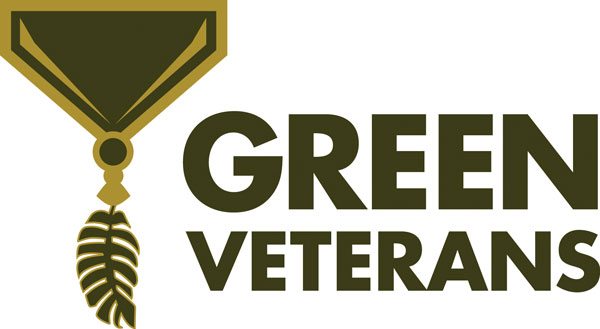 A nonprofit called Green Veterans will be, if all goes as planned, taking over the mission and facility of the now-defunct Growing Power, a nationally celebrated urban farming program that recently failed financially even as its founder left.

The recently organized Wisconsin chapter of Green Veterans plans to step in to purchase Growing Power’s headquarters, where it intends to open an urban farm school and a co-op for small livestock farmers, along with a trauma resolution program. Brian Sales, the co-founder of Green Veterans, says, “It’s a multipurpose facility that can serve so many underserved communities who are suffering and/or are looking for opportunities to make viable work out of urban farming.” In what may feel like an odd twist, Growing Power’s founder, Will Allen, had tapped Sales to succeed him after he retired. But reportedly Allen left sooner than expected, and then, according to Sales, in November, Growing Power’s board of directors voted to dissolve the corporation, which has a lot of debt and a number of pending legal issues. It was, in other words, a tangle of problems, but with a strong mission and presence.

Green Veterans also has chapters in Florida, Puerto Rico, and Michigan. The next step for them is to raise a half-million dollars to buy and renovate the facility and provide working capital. (That seems like a very modest goal for the work at hand, but what do we know?) “This new venture will be run very efficiently with very minimal overhead costs, especially employees,” Sales says.

But Sales says the group will attempt to retain Growing Power’s staff and will partner with other local programs to get their feet on the ground. “It’s a collaborative effort with grassroots organizations that have had a lot of history here or have started because of Growing Power—they are going to be part of the team to transition the mission and keep it going,” he says. Again, though, we sincerely hope that the organization has a good capital and funding plan and an excellent hold-your-feet-to-the-fire board.—Ruth McCambridge