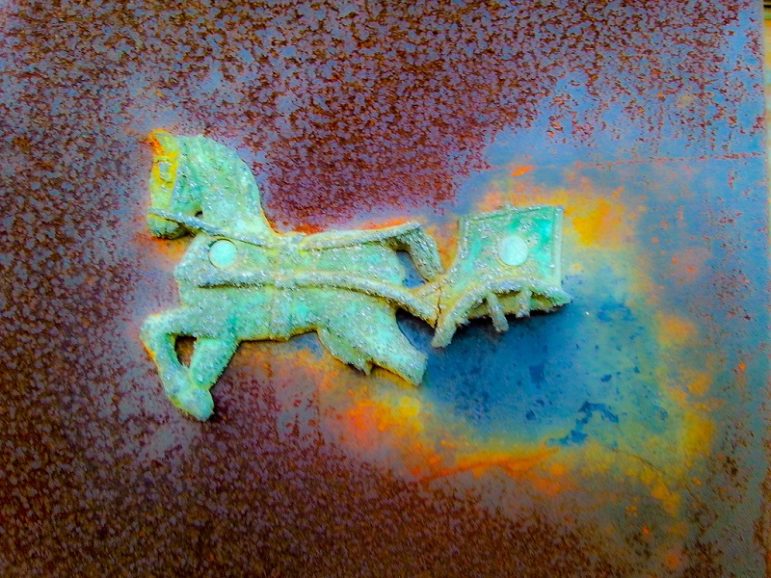 Seventy bicycle riders toured the streets of New Orleans to learn how water flows through the city and new ways to make New Orleans “more resilient.”

The event was hosted by the nonprofit Groundwork New Orleans and led by Ramiro Diaz of Waggonner and Ball Architects, one of the authors of the Greater New Orleans Urban Water Plan. The tour included stops at drainage pump stations designed to collect water and pump it out of the city. Repair and upgrade of the pumps has been a major project following Hurricane Katrina that is expected to be complete prior to the 2017 hurricane season. The group observed weir structures designed to allow administrators at City Park to decide whether to lower lake levels, or even take more water in. The design prevents water from simply going straight to a pump station and saves resources. Participants also viewed porous parking lots that allow rain to flow through asphalt, rather than into the city’s storm drains. In addition, the group learned how horticulture can play a role in an urban water plan at Grow Dat Youth Farm.

These ideas and projects directly and indirectly help address what has been identified as an antiquated system causing New Orleans to slowly sink. Known as a “floating city,” experts believe New Orleans is using an expensive and harmful line of defense in times of flooding. David Waggoner, a New Orleans urban planner and architect, says the problem is that New Orleans “has tried to dry [itself] out. […] The solution is to let the water stay.”

Launched in 2010, the Greater New Orleans Urban Water Plan proposes changing the current system and urban environment. According to the new plan, the city would no longer manage storm water where “every drop of water that falls must be pumped out.” The team believes this wastes resources and leads to imbalances between soils and water. The new approach would integrate a living water system throughout the city, reducing the rates at which the land is sinking through “innovative climate-adaptive planning, design, and technology.”

The group’s ability to implement their plans was highlighted in a story this past December covered by the Times-Picayune. The article questioned the outcomes and progress of the Water Plan, stating that “despite the progress made…the plan’s advocates acknowledge the need to not only seek out more financing for its ambitious goals but to also clearly track its successes.”

According to reports, the main hurdle moving forward appears to be the price tag. The plan’s chief architect, Waggoner & Ball, estimated its entire scope of the vision to run up to $6.2 billion with an estimated timeline to implement of 35 years.

Advocates of the Greater New Orleans Water Plan believe that the $6 billion investment will generate a savings of $11.3 billion in “economic benefits” and could create more than 12,000 jobs by the year 2019.—Michelle Lemming