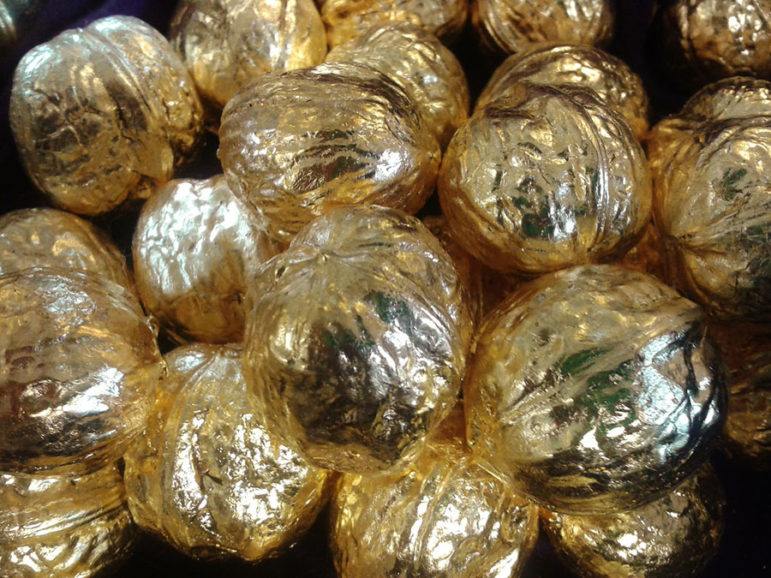 In its report Gilded Giving: Top-Heavy Philanthropy in an Age of Extreme Inequality, the Institute for Policy Studies documents that giving is up only because the wealthy are giving more while the non-wealthy are giving less.

Writing for the Wall Street Journal, Shayndi Raice suggests that this scenario could mean that philanthropy might increasingly favor education and the arts over the needs of the poor. Even for those lucky few institutions receiving the major gifts, the authors of the report assert that these donors may wield outsized influence over the charities they support and thereby threaten an independent nonprofit sector and a healthy civil society.

From this bleak premise, a few mesmerizing details unfold from the report.

This may not be as much news as it is confirmation of what you are already seeing in your community or experiencing at your nonprofit organization. Yes, overall giving rose in 2015 to more than $373 billion, a 10 percent increase since 2013, but does this trend mirror your own budget? While even for social service agencies the 80-20 fundraising rule is likely a quaint memory (for most, it’s edging beyond 90-10), what causes are catching the attention of the billionaire class? What implications does this study have on your annual fundraising plan? Even those that do have the elite wealthy among their donors and/or presiding on their boards have no guarantees the money will be there when times get tough, as the Big Apple Circus is experiencing these days.

Here they are—the world’s 62 richest individuals, who possess more wealth than the poorer half of the world’s population. President-elect Donald Trump (#324) is a peer. Might the incoming Trump administration consider modernizing the legal rules governing the charitable sector to address the disturbing inequality trends noted in this report?

IRS rules have not seen major changes since the Tax Reform Act in 1969, a time of relative equality. Since then, we have increasingly witnessed wealthy families of all political persuasions deploy private assets to advance personal interests in the name of philanthropy that becomes an extension of their power. Any action the Trump administration can take to reverse the growing inequality gaps in both income and giving would be a welcome surprise.—James Schaffer