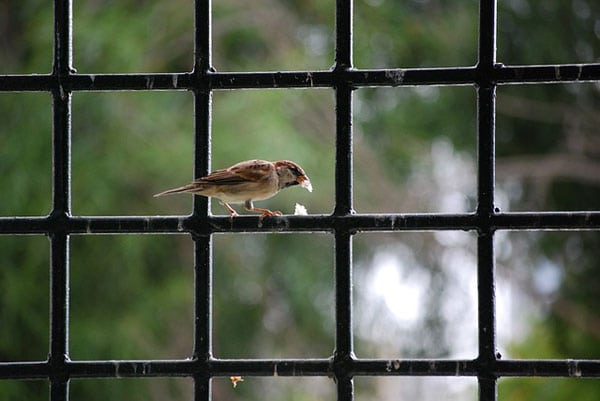 “Data drives the movement” has long been a community development refrain. Typically, this phrase has been uttered in reference to bank lending, but a new government accounting standard is beginning to have a similar effect in the often shadowy world of corporate tax abatements, reports Mya Frazier in the Columbia Journalism Review.

The new standard is called Governmental Accounting Standards Board Statement No. 77 (GASB 77), which, as NPQ’s Cyndi Suarez explained, requires state and local governments (at least if they wish to protect their bond ratings) “to disclose for the very first time how much revenue they lose to economic development tax break programs.”

The numbers have garnered considerable attention. As NPQ has noted, some cities—including New York, Chicago, Denver and Indianapolis—spend hundreds of millions (or, in New York’s case, over $3 billion). In Chicago, tax abatements total 16.4 percent of general fund revenues. The new disclosures have already prompted one high-profile study from the W.E. Upjohn Institute and are encouraging cities like Houston to tighten their tax abatement rules.

The disclosures have also led to some media scoops. For example, Frazier notes that Mark Neisse of the Atlanta Journal-Constitution was “hoping to answer a question that had long nagged him: Are tax incentives worth it?” At a press conference on tax abatements, Frazier spied a spreadsheet on an accountant’s laptop that “showed the parcel IDs and property taxes not paid on every recent development in Fulton County.”

Niesse made a verbal FOIA [Freedom of Information Act] request to the public relations officials in attendance. “They weren’t counting on that,” he recalls. Back in the newsroom, he followed up with a written request, and by late June, the spreadsheet—with its 56 columns and 77 rows of data—was open on his computer…Niesse pored over the data that summer and, by mid-September, published an explosive cover story with a solid, aggregated figure—$30.7 million in 2016 alone—for the flurry of tax abatements granted to companies in four of Atlanta’s nine counties.

Niesse says that the data allowed him to interview school officials about how tax giveaways affect the district’s budget, as well as police and libraries. “It would have been a massive undertaking before and almost impossible. You could do it, but only on a case-by-case basis.”

As Frazier explains, “Before GASB 77, it was difficult for journalists to inform the public about how much money was siphoned away from public services. Tax abatement deals are in the public record, but few states or regional governments were required to calculate the loss to government revenues in the aggregate—or, more importantly, to evaluate the benefits of such giveaways in a systematic way.”

“These are real-world numbers,” says Niesse. “You can get the actual impact on the local government each year,” even if the data are still not as clear as Niesse would like.

“The selective disclosure around tax incentives is a system rife with abuse and conflicts of interest,” writes Frazier. For example, Frazier notes, “in 2016, the City of Chamblee, in suburban Atlanta, approved an $11 million tax break to a company that employed the city’s mayor.”

It’s not just metro Atlanta, though. Frazier notes that in 2017, “Hilary Russ of Reuters… used GASB 77 disclosures to report tax revenues losses of $1.2 billion for New York state, noting that at least half of that was going to the film industry.” Last October, Nicole Raz of the Las Vegas Review-Journal reported that tax abatements reduced state revenues by $55 million in 2016. Raz looked at how the costs impacted school and library districts, as well as specific counties. In March 2018, Maayan Schechter, who reports for The State in Columbia, South Carolina, examined reports in 33 of the state’s 46 counties. Schechter found that in 2016 alone, tax incentives cost those counties $221 million. Schechter also looked at “how a loss of $4.2 million had strained services inside one school district.”

Jacob Barker, a business reporter at the St. Louis Post-Dispatch reported that the city’s public schools lost $29.6 million in 2017 to tax abatements. Barker adds, “We want to do a deeper dive on what the district could have done with this money—the number of teachers they could have hired, the number of capital upgrades. We want to ask them how important this chunk of cash might have been to their budget.”

“GASB 77 is also empowering public officials to speak out about corporate abatements,” notes Frazer. Crosby Kemper III, director of the Kansas City Public Library, for example, wanted to know how much the library was losing because of tax breaks. The cost in 2016? $2.6 million.—Steve Dubb