New Sales Tax May Be Levied to Support Nonprofits in Pueblo, CO 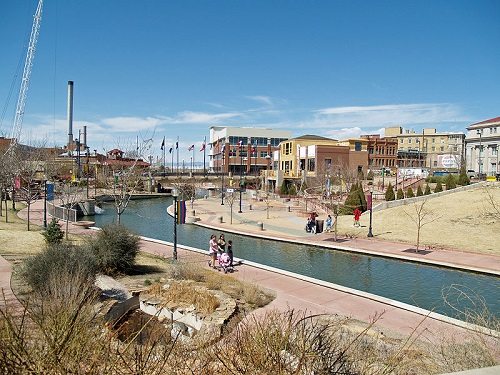 In Pueblo, Colorado, the Pueblo Zoo, the Sangre de Cristo Arts and Conference Center, and the Colorado State Fair are all considered to be cornerstone, albeit independent, institutions in the Pueblo community. But when the city was faced with having to cut $5.5 million from its budget this year, it surfaced choice points between basic services and these cornerstone institutions, so those concerned about the future of the nonprofits placed Question 1A on the Nov. 5 ballot.

“It’s about protecting our quality of life in Pueblo,” said Nick Gradisar, co-chair of Puebloans Improving Our Community. “We know the community has historically valued and supported these organizations and we believe they want to protect their futures.”

If it passes, Question 1A will establish a countywide half-cent sales tax, the proceeds of which will support the fair, the arts center, and the zoo, as well as Pueblo Animal Services, the Historic Arkansas Riverwalk of Pueblo, and the Nature and Raptor Center.

The special tax will expire in five years unless voters extend it, and it will raise approximately $7 million annually. In the past, the Pueblo City Council has avoided any proposal that might seem to compete with the city’s 28-year-old half-cent sales tax for economic development, but it has also has noticed that other cities in Colorado, like Greely and Denver, have instituted quality-of-life taxes that are dedicated to cultural and recreational purposes.—Ruth McCambridge