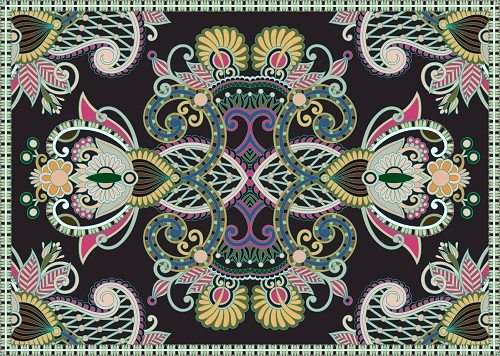 “Fund for Shared Insight encourages foundations and nonprofits to listen to the people we seek to help, act on what we hear, and openly share what we learn.”

The power and value of deep constituent engagement and mutual accountability between nonprofits and constituents is a theme often repeated by NPQ. So our coverage of the nonprofit elements of this new “Shared Insight” grant program feels like a possible understatement because many of the foundations involved are philanthropic leaders. Could this mean that philanthropy will, in the future, support more seriously and consistently the democratic purpose of the nonprofit sector?

Today, seven foundations announced a collaborative grantmaking program aimed at helping foundations become more open about information sharing and helping nonprofits be more responsive to and better informed by the people meant to be helped by the organizations’ work. This second category of grants, dubbed “grant proposals for collaborative approaches to hearing from the people,” is divided into two areas: one focused on practice and one on research. This component of the Fund for Shared Insight is open to proposals from nonprofits that want to build systems that engage and use the intelligence of the communities being served to build the effectiveness of their organizations.

Fay Twersky of the Hewlett Foundation says that this approach to building effectiveness is not only the smart, but the right thing to do. “It honors people at the center of the work instead of privileging the voices of a few.” The effort is a funder collaboration that formed fairly organically out of some discussions that started when the Hewlett Foundation ended its Nonprofit Marketplace Initiative and started to consider a different approach. “We began, in all of our discussions, to frame the notion of promoting more openness in the sector,” said Twersky, “and the kind of openness that we were looking for was two way—not only the willingness to freely share information, but the willingness to listen and hear and use intelligence from others. Those [foundations] which have formed this coalition of the willing were most interested in the ways in which systems for constituent feedback might be strengthened.”

Twersky says that the fund is open to nonprofits of all sizes and in any field, though they must be 501(c)3s. Applicants should, however, be prepared to submit a strong and well-thought-through proposal, as these RFPs suggest. The hope of the funders is that the fund will be able over time to share strategies and lessons from those that have been successful.

The RFP reads, in part:

“With this request for proposal, we aim to support efforts (existing or new) to help nonprofit organizations and foundations be more open to hearing the voices of the people we seek to help—the students, the trainees, the farmers, and so on. We believe that the people we seek to help are an under-tapped source of wisdom and insight and there is momentum building in the field to create vibrant and systematic feedback loops that we can support to strengthen and grow.”

It is worth pointing out that the Hewlett Foundation has been seen in the past as a bastion of top-down “strategic philanthropy,” as this essay from Bill Schambra suggests, so the pivot here is particularly noteworthy.

The pool of money currently available for nonprofits totals $4.4 million, which will be disbursed over 2014–2015. There is also a $1 million pool to promote openness in foundations.