NY’s AG and the “Disappeared” $9.7M Raised for Children with Cancer 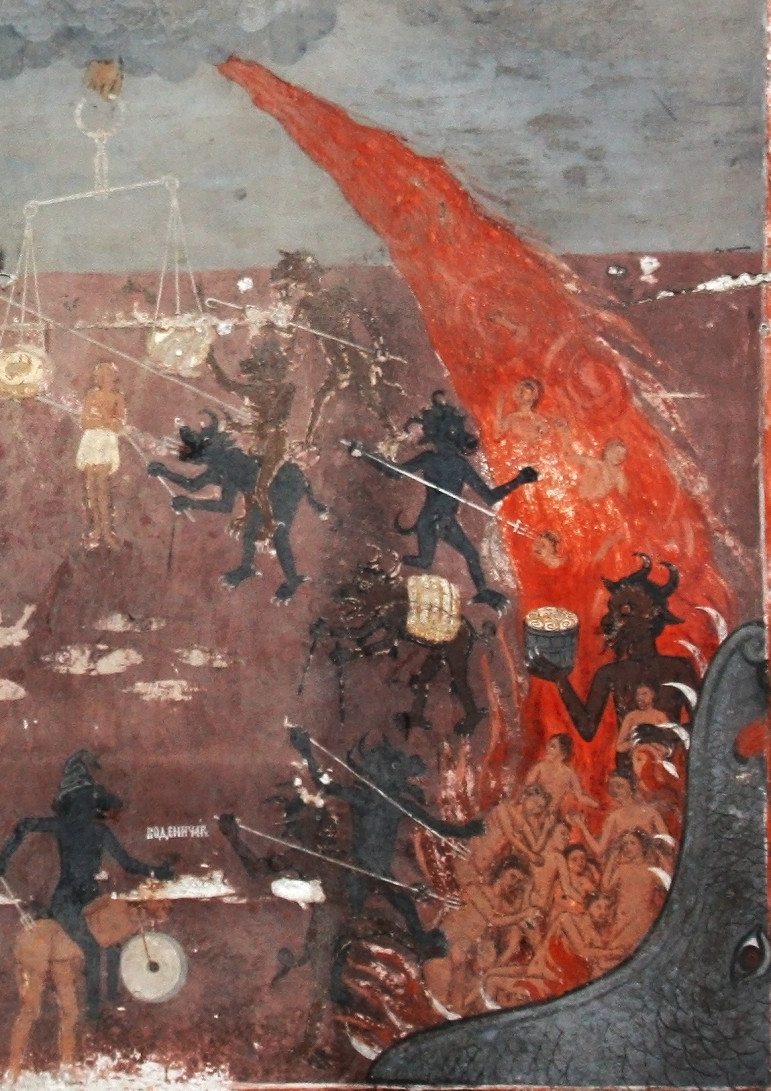 This story is particularly infuriating in light of another one released yesterday which pointed out that research on pediatric cancer is vastly underfunded in comparison to adult cancer research. The market is too small, reportedly, to make it profitable for big pharma and small nonprofits are trying to pick up the slack. So, given this context, the fact that New York Attorney General Eric Schneiderman filed suit in State Supreme Court in Brooklyn on Monday to close the National Children’s Leukemia Foundation may be that much darker.

NCLF is, in fact, run by Zvi Shor out of his basement in the Bergen Beach area of Brooklyn. Schneiderman’s office, known for its no-nonsense stance on the state’s nonprofits, charges that the foundation spent more than 80 percent of the $9.7 million that the charity collected through telemarketing from mid-2009 to mid-2013 in raising that money, spending only $57,451 in direct assistance to leukemia patients.

According to the press release from Schneiderman’s office, the lawsuit alleges that between 2009 and 2013, the NCLF raised $9.7 million from donors across America and committed fraud by:

“Repeatedly lying about having a bone marrow registry, an umbilical cord blood banking program, and its own cancer research center; and telling donors it had filed a patent application for a new lifesaving treatment for leukemia when it had not;

“Lying when it told potential donors that funds raised would be used to ‘fulfill wishes of terminally sick children,’ including sending these children to Disney World, when NCLF had not done so in years;

“Making false official filings, including annual financial filings submitted to the Attorney General’s Office, by reporting individuals as directors of the organization without their knowledge, and falsely reporting a large portion of fundraising expenses as public education about cancer;

“Filing false audit reports, when no audits were in fact conducted.

“As the petition charges, between April 2009 and March 2013, NCLF collected approximately $9.7 million in revenue from thousands of donors across the country. Of that, $8.9 million was solicited by professional fundraisers hired by Shor, who were in turn paid approximately $7.5 million—or 83%—of the money raised. Of the remaining funds, according to the organization’s filings, the organization spent less than 1% percent—$57,541—of its income on direct cash assistance to leukemia patients and transferred another 5%—$655,000—to a shell organization in Israel run by Shor’s sister, allegedly for research purposes. Over the same time period, Shor was paid a salary of nearly $600,000, and awarded himself another $600,000 in deferred compensation.

“The Attorney General’s investigation found that NCLF’s president, Yehuda Gutwein, 58, who lives in Brooklyn, was president in name only. Gutwein, a certified public accountant, took over the title in May 2010, when reports surfaced that Shor, who had been president since the organizations 1991 founding, was convicted of felony bank fraud in the Eastern District of New York in 1999. Shor’s son, Shlomo Shor, 43, also of Brooklyn, stepped in as a director and vice president, but did nothing other than sign checks and forms, as he was ordered to do by his father.

“New York law requires that the board of directors of a charitable organization be true overseers of the organization, and that directors perform their fiduciary duties, including reviewing documents and overseeing management. It also requires that forms submitted to the Attorney General’s office be accurate and that charities comply with accounting rules in reporting their program expenses.

“Investigators also found that an accountant hired by NCLF, Shlomo Donn, 35, of Lakewood, New Jersey, signed audit reports that were filed with the Attorney General’s Charities Bureau, but did not in fact conduct any audits. From 2009 to 2013 the respondents submitted audit reports and other official documents to the Attorney General’s Office and the New York State Department of Health containing material falsehoods that concealed NCLF’s numerous violations of New York’s charities laws. These false reports—signed variously by Shor, Gutwein, Shlomo Shor and Donn—misrepresented NCLF as an organization overseen by a 13- to 16-member board of directors and a separate medical advisory board, with a large and diverse array of programs that directly assist cancer-stricken children. NCLF’s financial statements also misreported millions of dollars in fundraising expenses as “education” or “awareness raising.” This false reporting made NCLF appear to spend more on programs than it did in fact.

“The charges against the auditor signal an increased focus on accountants and auditors of not-for-profits by Attorney General Schneiderman’s Charities Bureau.

“The NCLF’s state charity registration was rescinded in 2014 by the Charities Bureau in Schneiderman’s office.”

As we have said many times before when reporting these kinds of stories, every time one of these (alleged) scams surfaces, the whole sector takes a hit in terms of donor trust. Some in the sector still do not welcome an active regulatory environment, but without the activism of AGs like Schneiderman, operations like the NCLF will continue to proliferate, putting us all at risk.—Ruth McCambridge