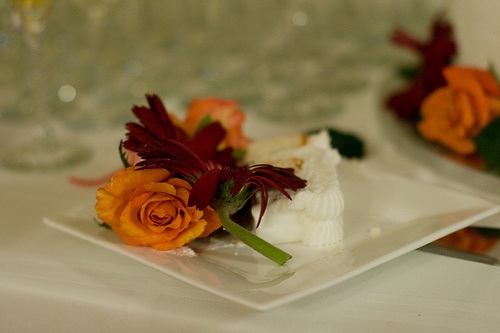 The culture war has cost Family First, a New Zealand nonprofit that promotes marriage between one woman and one man, its charitable status. The independent Charities Registration Board has removed the organization from the Charities Register and endangered the nonprofit’s tax-exempt status because it does not meet New Zealand’s definition of a charity.

“At a recent meeting of the board, the members determined that Family First’s purpose did not meet the charitable purpose recognized in New Zealand law and set out in the Charities Act 2005,” said Brandon Ward, General Manager Charities at the Department of Internal Affairs.

According to New Zealand’s Charities Act of 2005, “charitable purpose includes every charitable purpose, whether it relates to the relief of poverty, the advancement of education or religion, or any other matter beneficial to the community.” Ward contends that Family First’s main purpose is “to promote particular points of view about family life” and “under the Act promotion of a controversial point of view is a political purpose.”

Bob McCoskrie, National Director of Family First, counters that the Charities Registration Board’s decision is a “highly politicized decision which is grim evidence that groups that think differently to the prevailing politically correct view will be targeted in an attempt to shut them up.” McCoskrie and his organization were very vocal in its opposition to New Zealand’s marriage equality bill, which was enacted last month.

Family First is free to advocate for its belief about marriage and families. The nonprofit is also free to believe that its advocacy is good for society. “Family First maintains that it is beneficial to the public that it promotes debate and discussion of different points of view on family life,” Ward conceded. He went on to say, however, that “the current legal position is that promoting debate on particular points of view is not a charitable purpose.”

Ironically, the pro-marriage equality Green Party has come to Family First’s defense. “Advocacy in charities is where we also keep our democracy,” said Green MP Denise Roche. “Not-for-profits and charitable organizations have a real role in advocating for a better society, and if they are unable to do that then we lose a voice.” Roche believes that the current law should be revisited and is working on a bill that would include advocacy under the “charitable” rubric.

The ability of nonprofits to advocate on behalf of their constituents and causes is indeed crucial to any vital democracy. Establishing rules, however, on defining and regulating the participation of charitable organizations in the democratic process is a fraught exercise. Should Family First decide to appeal to the High Court, New Zealand will be forced to reconsider the role of nonprofits beyond providing charity. Many of us will be watching.—Erwin de Leon