No Board? No Tax Filings? No Problem! Connected Nonprofit Makes Hay in the Bronx 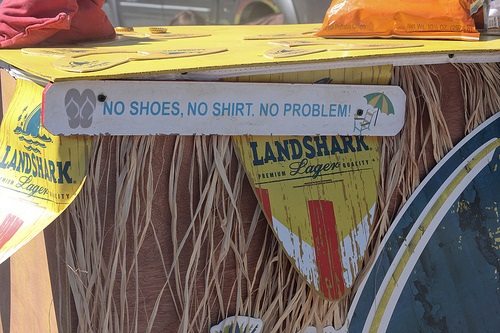 Any community-based nonprofit that can convince powerful state legislators to appropriate funding to their programs is in an admirable position. But it’s still the public’s money, and you had better deliver, or your work is just another example of graft and corruption.

The New York Daily News reports that N.Y. Assembly Speaker Carl Heastie steered more than $600,000 to a Bronx nonprofit that had no official board and filed no tax returns for years while receiving public funding and, ultimately, declared bankruptcy.

The group went out of business in 2012, according to the Alliance’s board chairman during the time Heastie was supporting it; he owns a storefront in one of the neighborhoods the association targeted for improvement.

It gets worse, according to the paper: In 2010, the BBA tried to get a state grant to renovate four Bronx buildings owned by a board member of a nonprofit the association was partnering with. The state awarded the $200,000 grant, but the building owner ultimately had other plans for the property.

Heastie’s grant of $115,000 in 2009-2010 was the last round of money the group received. Other Bronx politicians sponsored money in 2011, but then-Gov. David Paterson stopped the appropriations for the BBA and other similar projects.

Because the group stopped filing tax returns, says the Daily News, it is unclear what happened to all the money or who was overseeing the funds, despite state and federal laws requiring transparency. The Speaker responded to the story, saying that “it wasn’t his responsibility to follow up and see if the public dollars he’d doled out were spent appropriately by the association.”

The group told state funders it would use the money to give “start-up assistance” and “business plan development” advice to local small business owners. Heastie placed the blame for lax oversight on the various state agencies charged with administering the grant funds.

Meanwhile, some individuals listed as board members contacted by the paper said they were not board members in any official capacity.—Larry Kaplan