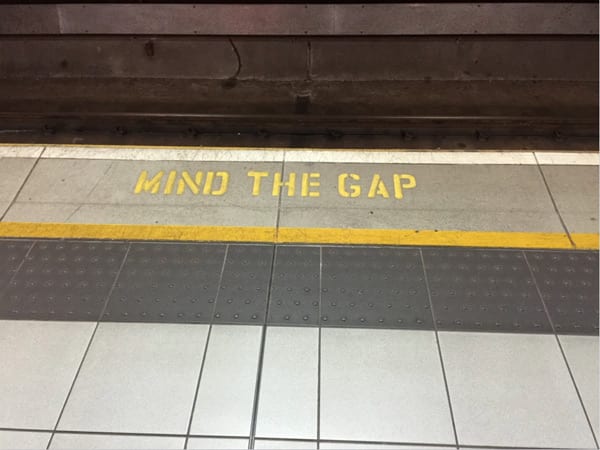 In case you still believe wealth trickles down, the Swiss Bank UBS is here to tell you differently. A report that finds that the world’s billionaires increased their wealth at unprecedented rates in 2017, even as the wealth gap grew between those billionaires and the rest of us. The study also finds that the wealthy are getting wealthier at a higher rate than ever before, surpassing the infamous Gilded Age.

The US still has the highest number of billionaires, with 585, but China is closing in with 373, up from a mere 16 a dozen years ago. The report counts 2,158 billionaires worldwide, with 179 new to the category. Of these, 40 inherited their way in. Over the past five years, says the report, “the sum passed by deceased billionaires to beneficiaries has grown by an average of 17 percent each year, to reach $117B in 2017.”

The next question is: given that, do we believe that the outsized and growing influence of mega-givers in philanthropy is necessarily the greatest of news in what we had hoped would be a democracy?—Ruth McCambridge