Nonprofit Accounting and the Deplorable Practice of Overvaluing 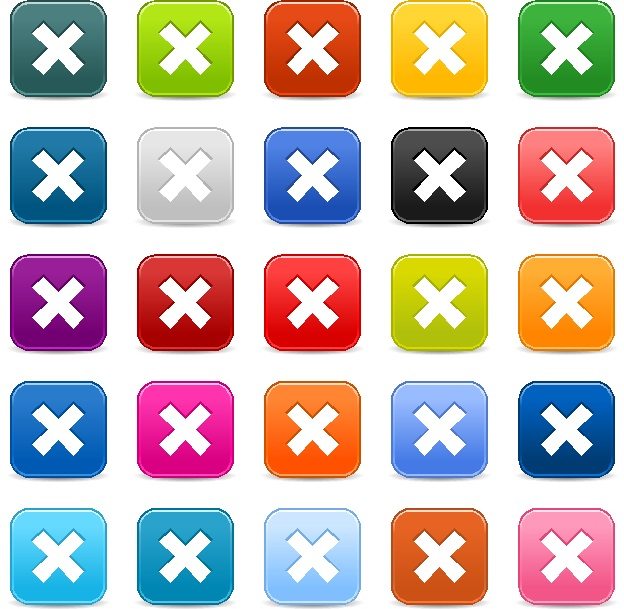 One of the practices in question is the alleged paper transfer of donations from one charity to another with no goods physically changing hands. This ends up in the same goods being recorded as revenue and program expenditures in multiple agencies. As the Tucson Citizen explains, “In exchange for a shipping or processing fee, one charity will transfer the gifts-in-kind to another charity on paper. On paper, the gifts-in-kind are worth millions. The charities will book the entire value of the gifts-in-kind as revenue and then record it as a ‘donation’ when it is sent to another agency.” In this way, a charity could spend a paltry few thousand dollars but wind up looking like it “donated” millions of dollars of gifts-in-kind. Very often, there is no physical transfer of the gift. It is all done on paper. Why bother? The increases recorded in donations and program expenses end up bringing their administrative expenses into a ration that would pass muster with watchdog agencies. President James Reynolds II of the Breast Cancer Society reportedly wrote in e-mails Friday that BCS “strives for excellence in reporting our activities in accordance with generally accepted accounting principles.”

As for Food for the Hungry, the Tucson Citizen reports that it claims that it spent “$83 million in 2010 on disaster relief and long-term development projects.” But the IRS has found that Food for the Hungry overvalued the medicine it gave away “to mislead the public in order to raise more funds.” And it imposed a fine of $50,000 for that misrepresention. Food for the Hungry is disputing the audit findings. The alleged practice in question is the buying of medicines or other goods as program expenditures at a fraction of what one claims they are worth. According to this article, “Records also show that Food for the Hungry paid pennies apiece for pills that it once reported were worth more than $10 each. The charity now reports the pills are worth about $1.54 each. The non-profit’s own website indicates the pills can be purchased for 5 cents.”

Charity Navigator recently sent letters out warning nonprofits to report the value of gifts-in-kind differently if they don’t want to face the possiblility of a downgraded ranking. –Ruth McCambridge